Ashish Kadian, who will be seen in Santoshi Maa Sunayein Vrat Kathayein, shared interesting insights about his character Indresh. Details inside. 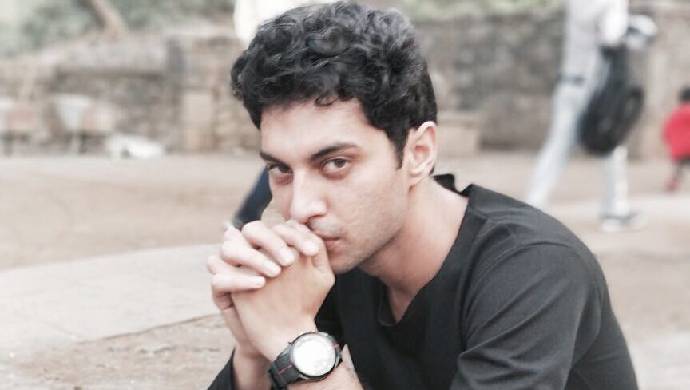 In an exclusive interview with ZEE5, Ashish Kadian revealed insights about his character in Santoshi Maa Sunayein Vrat Kathayein where he will be seen portraying the role of Indresh, who is a follower of Lord Shiva. The show features Santoshi Maa narrating stories of mythology and relating them to experiences in real life. This show is now streaming on ZEE5.

Watch the first episode of the second season here.

Check out our exclusive chat with Ashish here.

1. Tell us about your character.

My character’s name is Indresh Singh and he belongs to Benares (Varansai). He is fearless and brave. Indresh isn’t that educated but knows how to work things around. He is carefree and doesn’t like to worry about anything. He loves his family more than anything.

2. How did you prepare for the role of Indresh? Are you spiritual in real life as well?

First of all, I had to work on my language. We had a meeting with the writer, who also belongs to the same place as Indresh. He told me some instances from his very own life and provided me with interesting insights about the character. During that discussion itself, I could see my character somewhere. I then worked on it and my character started to develop gradually.

3. Tell us about your journey as an actor.

As an actor, we grow every day. There are times when we might feel stagnant. I have also cribbed myself for not being able to improve or grow as an actor. But these days, I am getting comfortable with the whole process of acting. Sometimes things fall in place automatically and that makes it even more enjoyable. As a result, acting is effortless and free-flowing. Earlier, I used to put in a lot of effort.

Lighten Up, just Enjoy Life, Smile More, and don't get so worked up about things!! ❣😊❣

4. How was it to work with Gracy Singh and Tanvi Dogra?

It was amazing! I enjoyed a lot with both of them. Gracy Ma’am is a big star herself. I learned a lot from her. She treats everyone with respect. She comes down to the level of the person who is standing in front of her. That’s what I like about her. On the other hand, Tanvi is fun working with, both on-screen and off-screen. We laugh a lot when we are together.

5. Your character is a follower of Lord Shiva. Can you give us more details about it?

Yes, my character is a follower of Lord Shiva and therefore possesses similar qualities like that of him. Indresh isn’t always angry like him but is Bhola (innocent), just like Bholenath. He’s mischievous in a way but can turn things upside down when he’s enraged.