In an exclusive interview for ZEE5 original Bhoot Purva, actor Omkar Kapoor revealed his cast for the Hindi remake of Baywatch, if that happens. 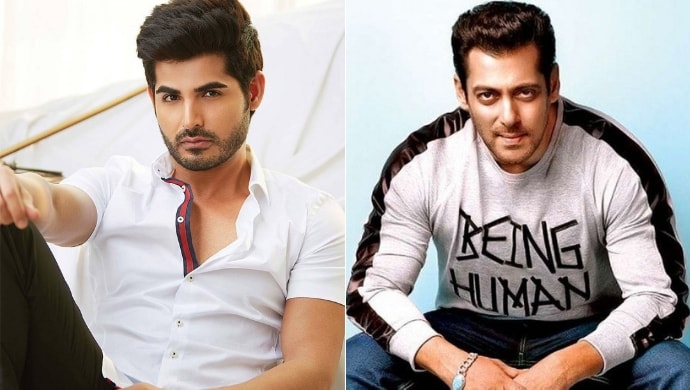 Pyaar Ka Punchnama 2 actor Omkar Kapoor is all praises for his industry senior Salman Khan. In case you missed it, Omkar played the role of young Salman in the hit 90s blockbuster film Judwaa. We sat for an exclusive interview with the star for his upcoming ZEE5 original Bhoot Purva. During the conversation, Omkar spoke at length about how Salman guided him, being praised as Zac Efron’s Indian lookalike by his fans and also reprising the latter’s role in the Hindi remake of Baywatch.

Speaking about the Zac hangover he said, “Looks is something I give credit to my mom and dad for, for the genes. I like Zac Efron’s films. The kind of way he approaches his movies. I really look upto Shia LaBeouf and Zac. I hope I also get to do something like that.” We further quizzed him if he’d love to play the Hollywood hottie’s part if Baywatch is remade in Bollywood he replied, “I would love to do Zac Efron’s role in Baywatch Hindi remake. And I want Salman Sir to play The Rock’s character. And hopefully if Mr. (Nick) Jonas allows, Priyanka Chopra as the baddie from the original,” he added.

For those who haven’t watched Baywatch, the movie marked Priyanka’s debut in Hollywood alongside Dwayne Johnson aka The Rock. Our home girl played the role of baddie Victoria Leeds and was bestowed with lots of praise for her performance.

Further spilling the beans on his equation with Salman, Omkar said, “He has always been very supportive and very kind. He is the true-blue Rockstar we have and he has been rock solid persona in this industry. I feel lucky at times to have these people have a liking for me, support me in a way. I keep interacting with him. I keep taking his guidance. As wise as he is, he keeps telling me ‘you need to take decisions on your own.’ He has learnt it that way. I am hoping to make the best of what I get.”

One advice Salman gave Omkar is, “‘Be real. To be a star, you have got to feel like a star within. You’ve got to belief that about your own self.’He keeps guiding me on a lot of things. I hope to get to achieve or at least imbibe 10% of what he is.”

Well, aren’t we all aware of Salman’s large-hearted gestures!

Would you like to watch a Baywatch Hindi remake with Salman, Omkar and Priyanka in the lead? Let us know in the comments section below.

EXCLUSIVE! Yours Truly Actor Soni Razdan: I Relate To Mithi Kumar Because I Do Feel Lonely