Raima Sen who stars in the new ZEE5 series Love Sleep Repeat tells us why this birthday is even more special for her and reveals her birthday plans. 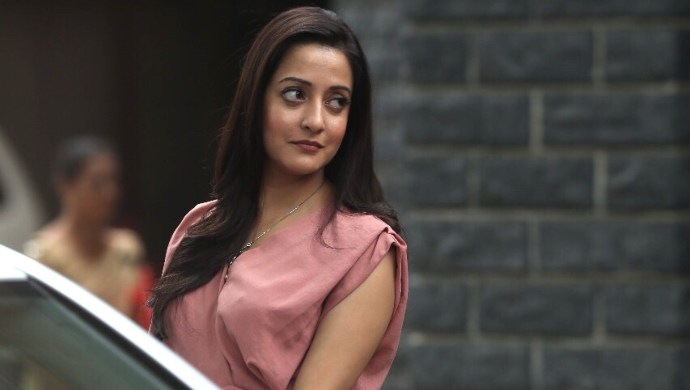 Raima Sen stars opposite Anshuman Malhotra in Love Sleep Repeat releasing on 7th November 2019. Raima Sen, who was previously seen in the ZEE5 Original horror series Parchhayee: Ghost Stories By Ruskin Bond, is seen playing the role of a boss and mentor to Vishwas (Anshuman Malhotra). Out of pure coincidence, Raima Sen’s birthday is also on 7th November.

Watch the trailer for her new series here.

While talking about this coincidence, Raima Sen mentions, ‘This is the first time something I worked on is releasing on my birthday so that feels good. The people of ZEE5 have been very nice to me but I don’t think this birthday coincidence was planned by them.”

Talking about her birthday plans on the release day Raima Sen shares, ‘I will be in Kolkata celebrating my birthday with friends.” Here’s wishing her the best for her new release and the year ahead. Watch her in Love Sleep Repeat which she describes as light entertainment that is extremely binge-able show.

Heartbeat Review: A Short But Deep Film About Love, Loss, And Life After Death,…