He is one such person who has been in the industry for a very long time with valuable experience. 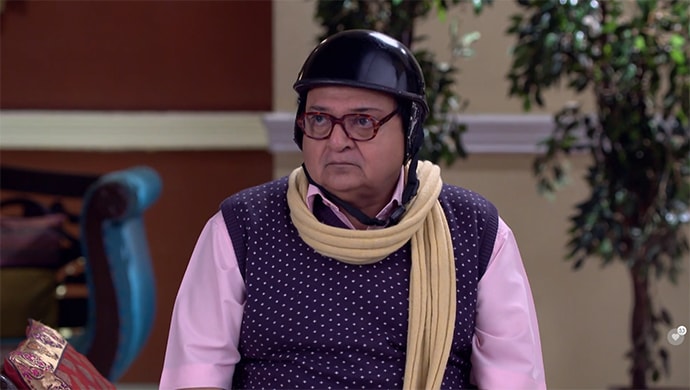 Rakesh Bedi, the name certainly needs no introduction. The veteran actor has continued to entertain audiences through films, television, and theatre for more than three decades. Currently, he is making everyone laugh out loud with his hilarious act of Bhoorey Lal, Angoori Bhabhi’s father in And TV’s popular show Bhabi Ji Ghar Par Hain. His antics are something we seriously look forward to watching in the show, take a look:

Be it his immense hatred towards Manmohan Tiwari, whom he refers to as ‘Kachha Baniyan’ or having a drink with Vibhuti Mishra (Aasif Sheikh), his unexpected entry in the plot is always loved by all. But certainly, this immense popularity gained is a result of a lot of hard work done behind by this talented artist. Today, we bring you a few interesting facts about Rakesh Bedi aka Angoori Bhabhi’s ‘daddu’ Bhoorey Lal, we bet you did not know earlier. Take a look…

Must say what an actor! Let us know which episode of Bhoorey Lal did you love the most.

Watch Nil Batte Sannata Worth Watching Over A Weekend