Did you know she has been a part of blockbuster films like Hum Aapke Hain Koun, Dilwale Dulhaniya Le Jayenge and Kabhie Khushi Kabhie Gham? 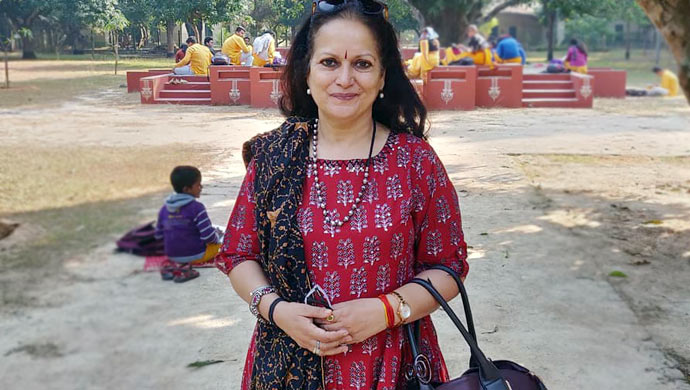 The audience loves to watch And TV’s popular show Bhabi Ji Ghar Par Hain for its unique yet simple concept. The show completes 4 years on 02 March 2019. It was the success of this show that the makers decided to take a spin-off with a new show Happu Ki Ultan Paltan. This new show is based on the famous character of Happu Singh played by the actor Yogesh Tripathi.

With this character, there are many new characters introduced in the show, which includes the veteran actress Himani Shivpuri playing the role of Amma ( Happu Singh’s Mother). Known for her supporting roles in Bollywood films and Hindi TV serials, the actress is a part of the film and TV industry for a very long time. But the little did we know that the actress debuted into the film industry when we were not even born(90’s kids). Surprising isn’t it? Here are more facts about the Hum Apke Hai Kaun actress you probably didn’t know:

We often credit the lead stars for the success of a film or a TV show, but we must also know that it is also the dedication of all the supporting actors without whom the success wouldn’t be possible. The best example for us is that one character of Happu Singh, who was introduced for a single episode, but he is now all set to come up with an independent show of his own. Quite motivating, isn’t it?

From Babumoshai Bandookbaaz To The Sholay Girl: A Complete Lowdown On Actress Bidita Bag