Farnaz Shetty Had A Childhood Crush On This Bollywood Actor. Guess Who?

Siddhivinayak fame Farnaz Shetty had a crush on this actor when she was just around 9 to 10 years of age. 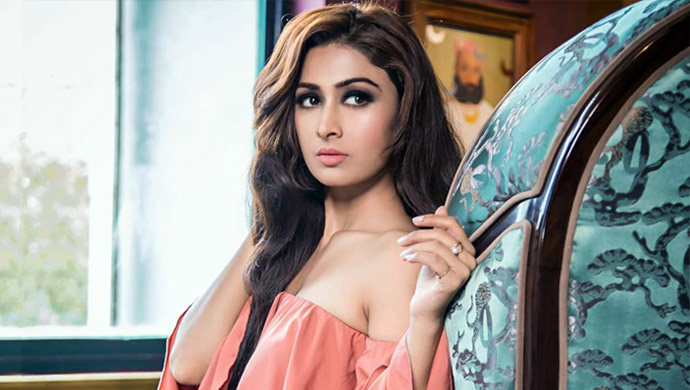 When it comes to childhood crushes on celebrities, our favourite stars are literally just as starstruck as us.  Certainly, being an ardent fan, everyone has often ended up having a crush on Bollywood/ TV actors and actresses, sometimes because of their looks, and sometimes because of the characters they play. So, it’s quite normal to assume that our favourite TV stars too had their own celebrity crushes. It was recently when we came to know about the celebrity crush of Siddhivinayak fame Farnaz Shetty when she was just around 9 to 10 years of age.

The episode in which Farnaz keeps the Karwachaut vrat, and as a gift, Vin hands her the divorce papers.

The actress who is quite active on social media posted an Instagram story where it was revealed that it is none other than actor Priyanshu Chatterjee, who is her childhood crush. She shared a still of Priyanshu from his debut Hindi romantic drama film Tum Bin (2001). She inserted text on this picture which reads, “Childhood crush, Koi fariyad tere Dil mein dabi ho jaise. #jagjitsingh.”

For the ones who aren’t aware, Koi Fariyaad is a cult heart-touching soulful number from Tum Bin, which was crooned beautifully by late ghazal singer Jagjit Singh.

Watch Toilet An Unusual Love Story Based On A Real Incident