Farnaz Shetty: I Want To Go On A Quick Date With Narendra Modi

We are quite surprised to hear this. 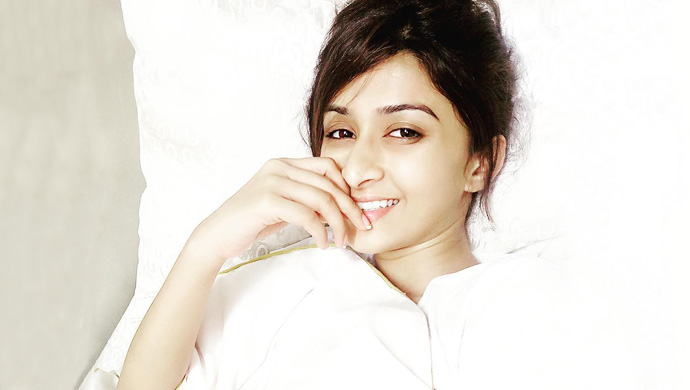 TV actor Farnaz Shetty is in the happiest phase of her life. We are saying this because the actress has received immense praises for her brilliant portrayal of Siddhi Kundra in And TV’s popular show Siddhivinayak. Now when it comes to fashion, she is one of the most stylish actresses of Indian television, without a doubt. She enjoys a good fan following.

Speaking about date and romance, check out this episode of Siddhivinayak where Siddhi and Vin come close:

Well, upon hearing this revelation, we would like to say only one thing, and which is ‘Really!’ Now, we are also wondering that what would be the first reaction of her fans out there about this revelation.

Let us know your reaction in the comments section below.