Farnaz Shetty, aka Siddhi Kundra of Siddhivinayak, is one of those stars who are lucky to have such die-hard fans. 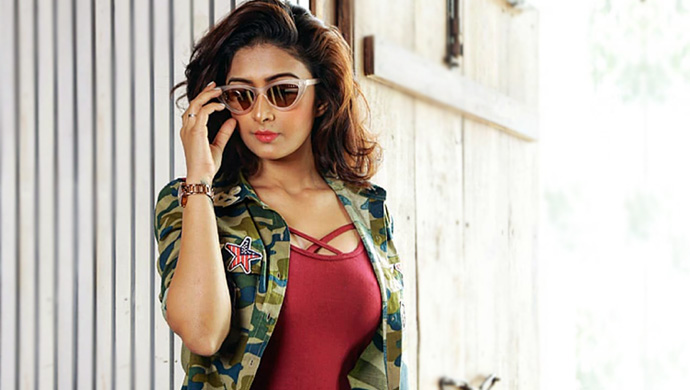 When it comes to films/TV, there’s no denying to it that we have some of the most gorgeous actresses in the industry. And when it comes to their fans, they have the most devoted fans around the world. Amongst them, actress Farnaz Shetty is one such star, who has received immense love and admiration from her fans over time. Recently, the actress was seen wooing fans by playing the role of Siddhi Kundra in And TV’s popular show Siddhivinayak. Take a look at the actress’ performance below:

Coming back to the love and praises the actress is receiving, there’s one die-hard fan, who went on to make a stunning sketch of Farnaz as Manpreet Pawania alias Mannu. For the ones who aren’t aware, Mannu is one of the most popular roles played earlier by the actress in And TV’s show Waaris.

Farnaz, who is highly active on social media, loves to keep her fans updated. She posted a picture of this special token of love received from her die-hard fan. Have a look at this beautiful sketch which definitely shows how much the fans love Farnaz:

Wow! It’s simply the best. Indeed, the more you look at her in this sketch, the more you fall in love with her beauty. Don’t you agree with us? Let us know in the comments section below.