Gaurav S Bajaj Aka Rudra’s Love For Golf Will Leave You Surprised! See Pics And Videos

The Siddhivinayak actor finds this game as the best stress buster. 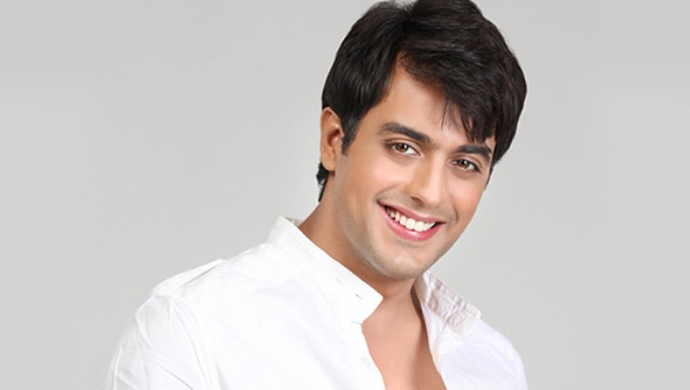 Following the praises received for playing Rudra’s role in And TV’s popular show Siddhivinayak, actor Gaurav S Bajaj is back with a bang on the small screen. Apart from his onscreen commendable work, he is someone known to be dedicated to keeping himself fit and healthy. Other than sweating it out in the gym, the actor is also indulged in playing sports. It wouldn’t be wrong to say that playing sports is a great source of fitness and it is even an effective way to lessen your stress as well.

Remember the scene where Rudra tries to kill Vin, have a look:

Gaurav is not at all an exception when it comes to his love for playing sports. But certainly, like us, his fans will be surprised to know that the actor’s favourite sport is not Cricket, Hockey or Football, but he loves to play Golf the most. Yes! You read that right.

He has been playing the game for a decade now. If we have a look at his social media account, the actor has posted many videos and pictures of him playing the sport. This really shows that he loves the game so much. Having a look at these videos and their captions to be precise, it also comes to know that the actor takes out time mostly on weekends especially on Sundays to play this game.

The passion for this sport is something which Gaurav states he has since his childhood and playing this really helps him out to relieve his stress. Take a look at these videos and pictures of Gaurav on the field playing his favourite game Golf.

Wow! Isn’t that just great? Well, it can be rightly said that Gaurav S Bajaj’s love for Golf is no secret anymore.

The Verdict State Vs Nanavati: The Twisted 1959 Case That Inspired The Web…

Share your thoughts with us in the comments section below.

Hum Tum And Them: The ZEE5 Original’s Soulful Music Does Justice To Its Romantic Narrative