Happu Ki Ultan Paltan 03 May 2019 Preview: Will The Laughing Pills Work For Happu?

Happu mixes the laughing pills in the ladoos but still, Amma and Rajesh are fighting with each other. 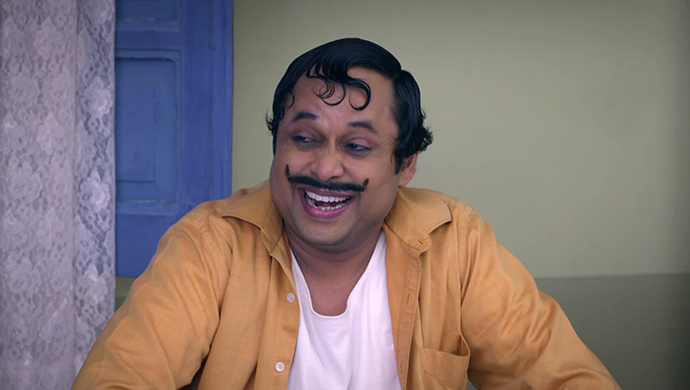 In tonight’s episode of Happu Ki Ultan Paltan, Happu tries to make both Amma and Rajesh angry but both the ladies know that Malika is recording them and smartly control their anger. At the police station, Doctor Chanchal Udas comes injured and tells Happu that his wife has beaten him. Hearing this Happu starts laughing and asks him how did he manage to control her. He then shows the laughing pills saying the moment he gave this to her she started laughing.

Watch the blend of comedy, action and thriller in the movie Simmba

EXCLUSIVE! Aahana Kumra: I Have Promised Myself That I Don't Want To Repeat Characters