Amma and Rajesh accept that they both are the most short-tempered people in the house. 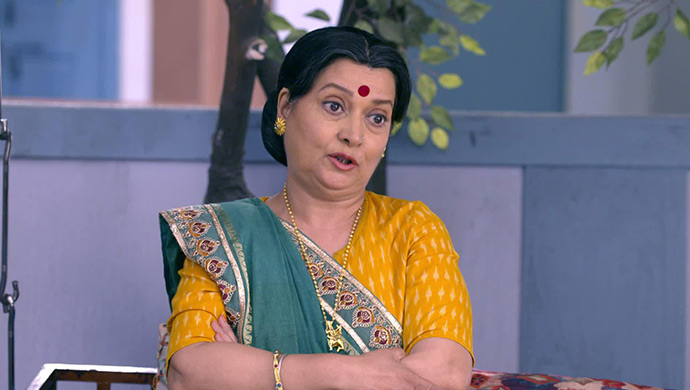 In the previous episode of Happu Ki Ultan Paltan, the commissioner decides to go at Happu’s home and see his mother, Katori Amma. At home, Happu is irritated about the failure of laughing pills because both the ladies are still fighting with each other while they are unable to control their laughter.

Later at night while having dinner, Amma and Rajesh accept that it was their fault and agree that they both are the most short-tempered people in the family.
Rajesh and Amma are thinking about why were they not able to control their laughter. To this Happu tells them the secret how he tried to control both of them by giving them laughing pills. Amma gets angry but then Happu reminds her of her promise she gave a few moments back.

What will the new drama in Happu’s life? Keep watching to find out.

Watch The Sholay Girl is a ZEE5 Original film based on the life and struggle of Reshma Pathan.