In the next episode, Rajesh tells Amma that they broke the commissioners other leg too and he is coming to visit them again. 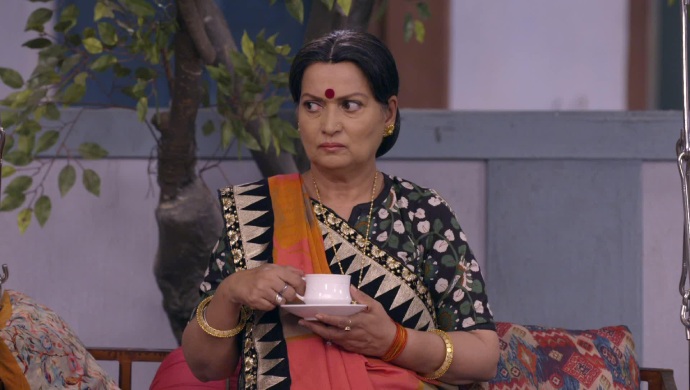 In tonight’s episode of Happu Ki Ultan Paltan, the Commissioner taunts Happu Singh for not taking the case seriously. He brings in a friend who is also a CBI inspector to solve the case. Happu Singh asks Beni to take the blame for Amma and Rajesh but Beni refuses. Rajesh finds out the police know the car is in Happu Singh’s area. She decides to hide the car somewhere else and Amma joins her. When Rajesh drives she runs over the commissioner’s other leg as well.