In tonight's episode, Ranbir comes from the bedroom and says that the lady who was staying with them as Laila was a thief. 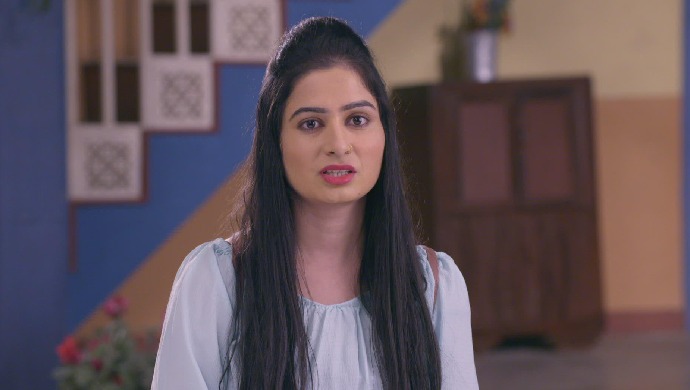 In the previous episode of Happu Ki Ultan Paltan, Amma calls Laila in her room and warns her to stay away from Happu. Laila says that she did not do anything wrong, according to her. Amma reminds of the previous night when she was hugging Happu Singh while making tea. Laila starts flirting with Happu and he feels awkward as Kate is watching them. Laila challenges him to propose her and prove that he is romantic. Kate comes home and tells Rajesh about the incident.

In tonight’s episode, Laila calls Happu Singh in the kitchen and starts flirting with him again. Rajesh hides behind the fridge and watches them secretly. When Happu comes near the fridge, he gets shocked to see Rajesh. He tries to explain to her that it was not his fault as Laila herself tried to come close to him.

Amma learns about Rajesh’s plan to postpone Atbir Mama’s visit and gets angry at Rajesh. The latter apologises to Amma and asks for help. Amma says that she will talk to Laila the other day and tell her to leave the house. Next day, Rajesh, Amma and Happu tell Laila to pack her bags and leave the house. A few moments later, a lady girl comes home and tells her identity as Laila. Just then, Ranbir comes from the bedroom and says that the lady who was staying with them was a thief and her name was Shaila.

Happu finds out that the con woman stole 3 lakh rupees which were kept in the locker. Beni suggests him to file a complaint but Happu Singh says that he had earned the money through bribes and illegal things that is why he can’t file a complaint.

In the preview of the next episode, Rajesh sees a dream in which Happu Singh has loses his job and all of them are thrown out of the house.

Exclusive: Anshuman Malhotra Of Love Sleep Repeat: After Haider I Knew I Wanted To Act