Atbir Mama tells Amma that the delivery guy is coming to identify the person who took Babloo. 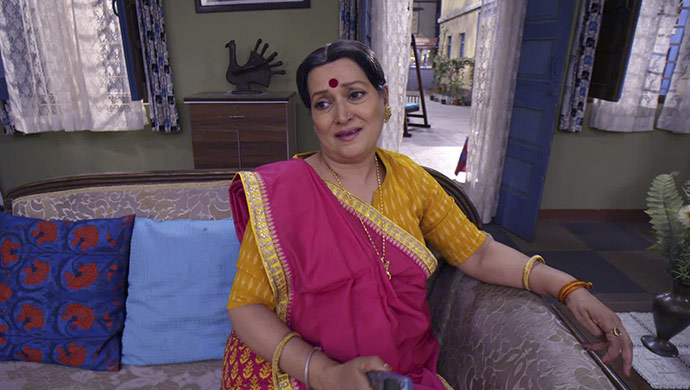 In tonight’s episode of Happu Ki Ultan Paltan, Happu comes to know that the rooster which all of them ate was Babloo, as Rajesh misunderstood the delivery person. Later that day, Amma is upset about Babloo and gets a call from Atbir Mama saying that the delivery guy has confirmed that he handed over Babloo to one of the family members. She asks Happu to file a missing complaint and search for the rooster in the city.

In the preview of the next episode, everyone is trying to cover up about the rooster Babloo. Next day, Rajesh gives tea to Amma and just then she gets a phone call from Atbir Mama. He tells her that the delivery person is going to come himself and tell who was that person whom he delivered Babloo. Hearing this Amma has a hope that finally, she will be able to find the culprit.