In tonight's episode, the commissioner tells Happu Singh that he will get back his job if he arrests Amma and brings her to the police station. 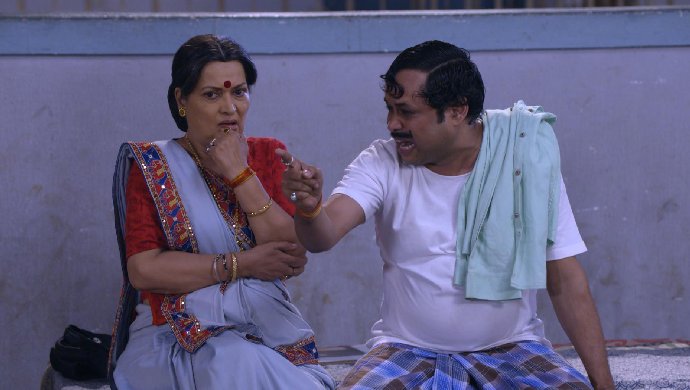 In the previous episode of Happu Ki Ultan Paltan, Khodilal warns Amma to avoid doing but the latter doesn’t listen to him. Hrithik, Chamchi and Ranbir go to the police station and request the commissioner to keep their father on job. The latter tells them that Happu Singh needs to be punished for his irresponsible behaviour and ask the children to go back home. Meanwhile, Amma starts snatching people’s wallets and purse and unfortunately gets caught by Beni.

5 Things A Pregnant Woman Should Carry Like Ragini From Agnifera

Obsessed With Ankit Gera’s Sunglasses? Here Are Some Similar Options You…

In the preview of the next episode, Kamlesh offers some money to Kate as he knows that Happu Singh lost his job. But the latter refuses to take the money.