In the preview of the next episode, Happu assures the commissioner that he will motivate his sister's daughter to get ready for marriage. 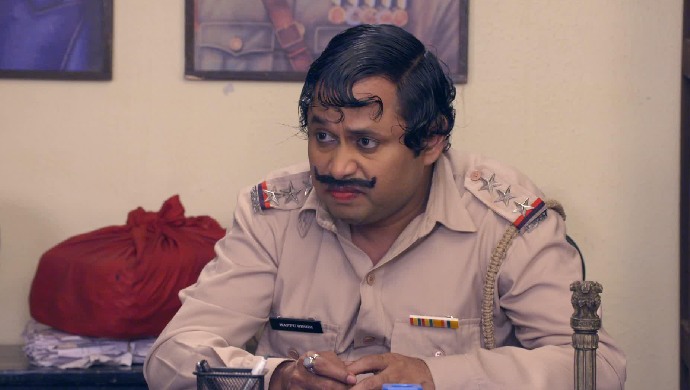 In tonight’s episode of Happu Ki Ultan Paltan, Chamchi hears Hrithik and Ranbir talking about how they fooled her to believe that she is an orphan. She immediately goes to Malaika and tells this to her. Both of them make a plan to teach a lesson to the boys. Hearing about the orphan thing, Happu starts crying and tells Amma that his uncle told him that he is not the real son of Katori. Amma gets angry and clarifies that his uncle is jealous of her and that is why he lied to him.

In the preview of the next episode, the commissioner comes home to meet Amma. He tells her that his sister’s daughter is not ready to get married. Happu suggests him to bring her to their house and they will motivate her to get married. The Commissioner agrees to this but tells Happu that if they fail to do so then he will Manohar the in charge of the police station.