In the preview of the next episode, commissioner's niece calls Happu and asks him to listen to Amma and Rajesh's argument. 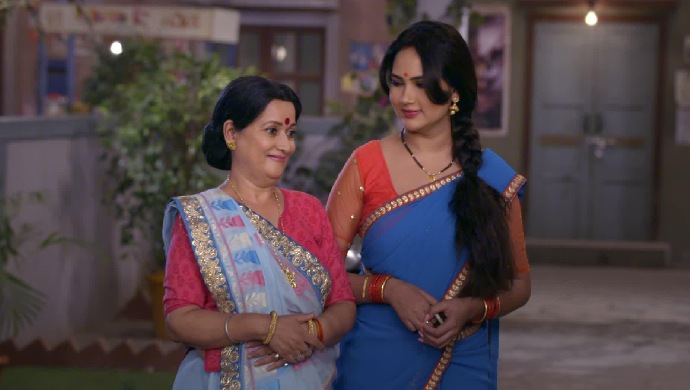 In tonight’s episode of Happu Ki Ultan Paltan, the commissioner comes home to get a solution about a problem from Amma. He tells her that his sister’s daughter is not ready to get married because she feels that every marriage is unsuccessful. Happu suggests him to leave it up to them as they are a very happy family and if she stays with them then her opinion will change. At night, everyone is having dinner along with the commissioner’s niece. At first, everything seems fine but a few moments later, Amma finds a cockroach in the food and starts cursing Rajesh for intentionally mixing it in her food.

In the preview of the next episode, the commissioner’s niece calls Happu Singh and asks him to listen to Amma and Rajesh’s argument. When she turns on the speaker, Happu hears Amma and Rajesh fighting over who is being lazy and who is not.

Watch Barot House A Psychological Thriller Based On True Events