In tonight's episode, Happu gets an idea to steal the gold necklace from Amma's bedroom and give it to Rajesh. 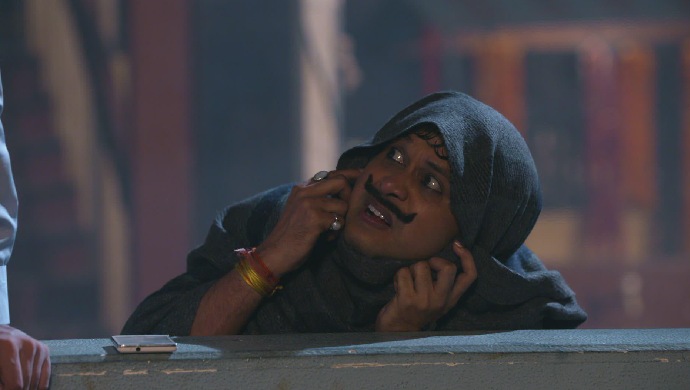 In the previous episode of Happu Ki Ultan Paltan, Happu comes with the gold necklace and all the kids get excited to know what it is. He tells them that he has brought a gift for Rajesh and if they wish to see it then they need to come in the kitchen and help him to surprise Rajesh. Happu gets emotional and gives the necklace to Amma. Rajesh feels embarrassed in front of her friends. Later at night, Rajesh asks Happu to get of the house.

Later, Happu calls the owner of the jewellery shop to the police station and tells him that he needs one more gold necklace. The shop owner tells Happu to speak to the worker who had made the first necklace and then decide. Happu gets shocked to see that the worker’s arms are fractured because he met with an accident a day before.

Laal Ishq: What Happens When A Rivalry Between Two Sisters Takes A Horrifying…

Later at night, Happu gets an idea to steal the gold necklace from his own house and then give it to Rajesh. He creates a distraction for Kamlesh and enters the house covertly. After entering Amma’s bedroom, Happu gets the necklace and is about to walk out of the room. Just then Khodilal wakes up and sees Happu.

In the preview of the next episode, Happu gifts the gold necklace to Rajesh but a few moments later Amma comes there screaming that her gold necklace is stolen.