Everyone knows Emraan Hashmi as Bollywood's 'serial kisser', a tag that he has reluctantly accepted. Can you ace a quiz about his career as an actor? 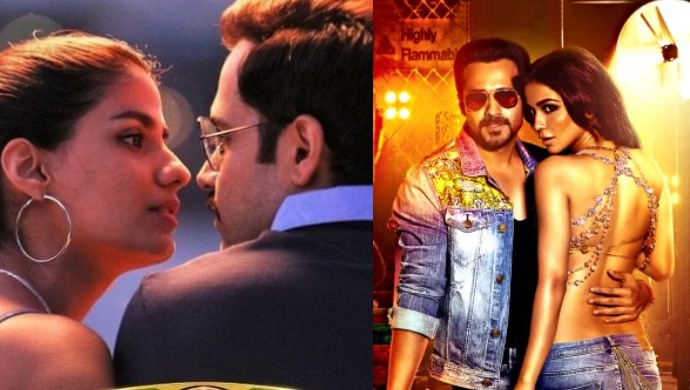 Emraan Hashmi burst onto the scene in the early 2000’s with his bold and controversial roles in movies like Murder, Zeher, and Aap Ka Suroor, among others. These movies became iconic because of their ‘kissing scenes’ which were scandalous for the times. Now it is no longer taboo, and a lot of credit for this must go to the brave choices made by Emraan Hashmi at the time.

Since then, he has tried constantly to break away from his image as India’s ‘serial kisser’ and take up different films like Why Cheat India and Tigers. However, the ‘serial kisser’ tag would not go away. It stuck on every movie he did going forward. In truth, Emraan Hashmi was tired of being recognised for his on-screen kisses quite early on in his career. Since then he has been talked into, convinced, and even sometimes threatened to uphold his image as a serial kisser because it had made him one of the highest paid actors in India at one point.

Take this quiz to test your knowledge and find out interesting facts about Emraan Hashmi’s Bollywood career.

Esha Gupta, Emraan Hashmi’s co-star in Raaz 3 is set to appear in the ZEE5 original series, Rejctx 2. Watch a recap of the first season of Rejctx here.

B'day Spl: 10 Bollywood Films You Didn't Know Rohitashv Gour Aka Tiwari Was A Part Of!