This ancient art of fighting will give you the 'Monday Motivation' you need. 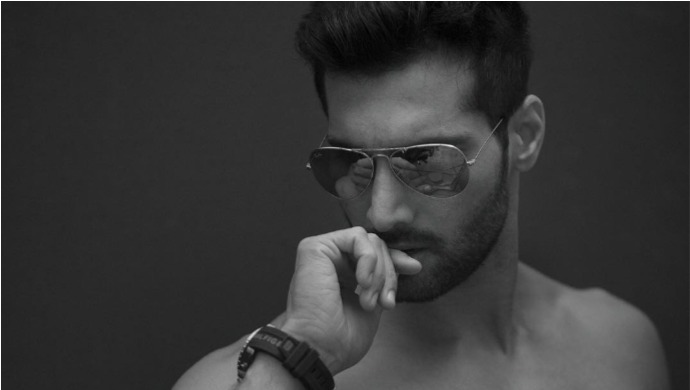 Aham Sharma is popularly known for his character of Vikramaditya in And TV show Vikram Betaal Ki Rahsya Gatha. The actor has been in the TV industry for a long time now and had previously worked for a fiction show on Zee TV, named Bramharakshas.

Apart from his commendable work, the actor is also known to be a health and fitness freak. Today we would love to share how the actor trains himself with one of the ancient martial art. The actor has posted his videos on his social media, take a look:

This fighting technique is known as Taekwondo, which is a Korean Martial art.

Taekwondo is a combative sport and was developed during the 1940s by the Korean martial artists.

The emphasis of this art is mostly on head-height kicks, jumping and spinning kicks, and fast-kicking techniques.

While talking about Martial Arts, he said that he has been doing this since he was a teenager. But when he entered the TV industry he got busy. Although he tries his level best to keep brushing up on his skills whenever he gets time. About the art, he also said that Taekwondo is the king of Martial arts because of its kicks. He has learnt other forms too but this is his most favourite.

Isn’t this inspiring? Share your thoughts about this ancient sports in the comments below.

5 Songs From Uri: The Surgical Strike That Will Keep The Josh Very High And Blues At Bay