Baaghi tells the story of one Qandeel Baloch, who was the most popular social media celeb in Pakistan until she was killed by her own brother. 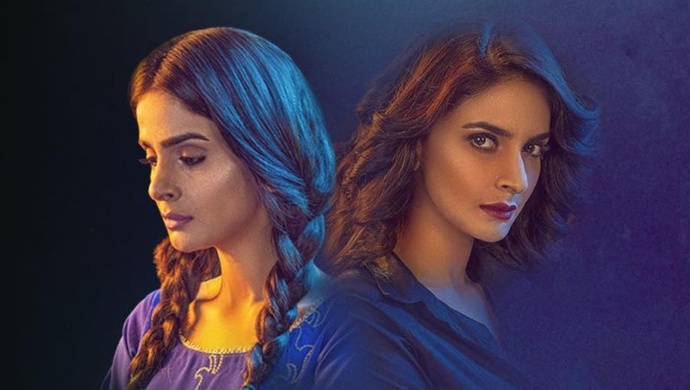 Baaghi is a drama series following the life of the biggest internet celebrity in Pakistan, Qandeel Baloch. This series sheds light on her life, work, and then her much-publicised death. Her murder at the hands of her own brother became a scandal in Pakistan mainly because her brother confessed to killing her to protect his family honour and refused to show even the slightest remorse. This series stars actress Saba Qamar, who was also seen in the film Hindi Medium. She plays the role of Kanwal Baloch, inspired from the real-life social media icon. This 28-episode series about a woman is written by another woman, Shazia Khan. Watch her story on ZEE5 this #SummerOfEmotions.

Saba Qamar also worked in the romantic film Mommal Rano, which you can watch on ZEE5. Here’s the trailer for this film.

Qandeel Baloch first came to prominence when her audition for Pakistan Idol went viral. Qandeel Baloch was her stage name while her actual name was Fauzia Azeem. Her hidden identity was vital for her social media as we will learn later. She began an internet celebrity who was celebrated and criticised for her work. She inspired people, and at the same time, people loved to laugh at her antics.

The main topic of controversy were her social media posts. People had problems with the photos and videos she posted online because they went against society norms at the time. She  was compared to Kim Kardashian, and then to Poonam Pandey when she proposed to strip tease if Pakistan won a cricket match. However, Pakistan lost the match and she never posted such a video. Baloch even named Sunny Leone, Poonam Pandey, and Rakhi Sawant as her inspirations.

Baloch offered her opinion on all kinds of topics from public and political issues to shopping and sports. She debated with religious clerics on news channels, one of whom was the cleric Mufti Abdul Qawi, in a show that became quite controversial. Baloch even alleged that Qawi tried to misbehave with her. After this incident, Qawi began giving out details about Baloch’s private life in public.

Her actual family and family members’ names were revealed. Baloch’s abusive ex-husband also made personal and intimate details of their married life public. Qandeel Baloch began receiving death threats and demanded police protection. However they didn’t take her seriously. In the end, Qandeel moved back with her family where she was killed by her brother in her sleep.

Qandeel’s brother said that he killed Qandeel to protect the family honour. However, her father said Qandeel was killed for her money. He refused to forgive his son and demanded a harsh punishment. Her murderers were sentenced to life imprisonment in 2019. Watch her controversial and emotional story in Baaghi from May 1 on Zee TV and ZEE5. ZEE5 has announced 20+ Zindagi shows with heart-touching stories to make your #SummerOfEmotions

#SummerOfEmotions: Here's All You Need To Know About The Romantic Drama Aunn Zara On ZEE5