Gul Panag and Dheeraj Dhoopar of Rangbaaz Phirse and Kundali Bhagya, the most viewed content on ZEE5, talk about their Lohri memories. 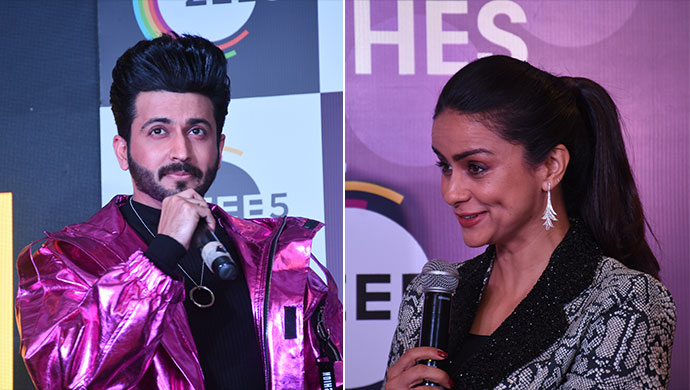 Both the stars graced the event to collect their respective awards a day after  Lohri, which is celebrated widely in the north India. Dheeraj Dhoopar who’s family is from Delhi told us “I usually spend Lohri with my family in the capital, even last year I was home for the festival. Since I came to Bombay I have this thing of going back to Delhi to celebrate festivals with my family. But now I have a family in Bombay too. So we have decided to spend two big festivals in Mumbai and the other two big ones in Delhi. This year, I celebrated Lohri with my family in Bombay.”

What were your Lohri celebrations like? Let us know in the comments below. Watch the Lohri special episodes of Kumkum Bhagya, streaming on ZEE5.