He cut himself off from social circles to get into the character for this Sriram Raghavan thriller. Watch Badlapur on ZEE5, your #TicketToBollywood. 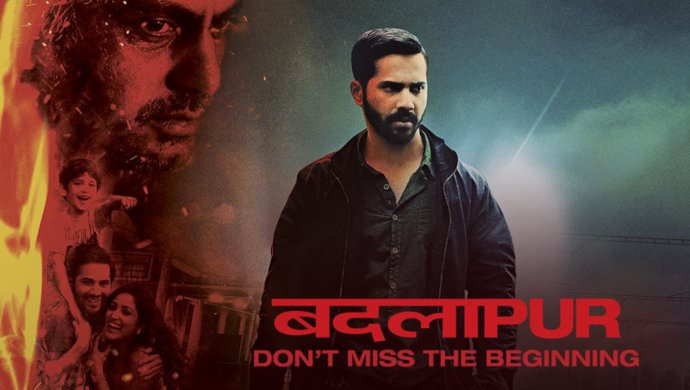 After Student Of The Year and Humpty Sharma Ki Dulhania, it was assumed that Varun Dhawan would continue to be seen in conventional films. However, the actor surprised critics and his fans when he agreed to play the role of Raghu in Sriram Raghavan’s revenge thriller Badlapur.

The actor plays the new-age angry young man, that sets out to kill the murderer of his wife and kid. The tragic incident makes him bitter and fills him with rage that can only subside once he kills the culprit.

Don’t miss the “Murder Kele” dialogue by the actor in the film, on Zee5.

Varun’s portrayal of Raghu is poles apart from his previous films where he played the chirpy boy next door. The actor has stated that playing this role was a “big challenge” for him. Jr Dhawan has spoken about the extreme steps he took to prepare for his character.

For starters, the actor cut off from his friends and social circles to focus on the role. He even missed a very close friend’s wedding in the process!

Varun  went underground and kept to himself, while getting a grip on Raghu’s character. Varun went to the extent of burning himself with a cigarette bud, just so that he could feel real pain and emote that on-screen. Talk about dedication!

Varun was shooting in Igatpuri and was put up at one of the rooms, that had no AC or fan. The actor reveals that Sriram did this on purpose, to make the process an organic one for Varun, to understand Raghu’s role.

The actor revealed that he was a changed man after playing Raghu. He had become quieter and had secluded himself from his social circles, including his close friend and co-star Alia Bhatt. Varun would keep to himself on the sets and his crew members hesitated while talking to him, going by his grave mood.

The October actor is a clear example of method acting. His extensive preparation for the role only goes to show the immense passion he has for his work. Way to go man!

Are You A Nawazuddin Siddiqui Fan? Don't Miss His Film Babumoshai Bandookbaaz!

Here's How You Can Contribute To Animal Welfare, Inspired By 'The Enchanted Mountain'