Irrfan Khan Missed His Late Mother During Critical Stage, These Were His Last Words

According to a media portal, the actor remembered his late mother right before breathing his last. 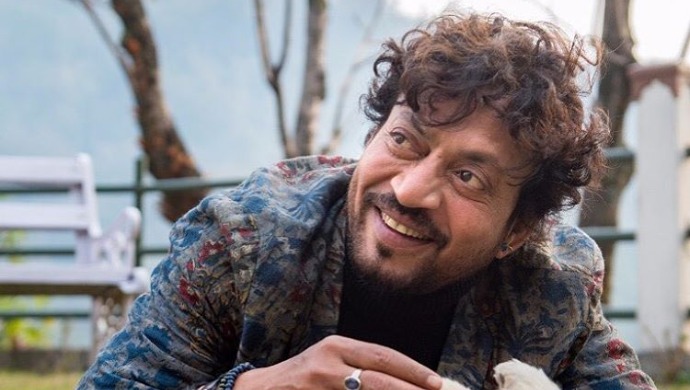 Bollywood’s global icon Irrfan Khan died due to colon infection at the age of 53, and the news of his sudden demise shook the entire nation.The actor was admitted to Kokilaben Dhirubhai Ambani hospital where he breathed his last on April 29, 2020. According to a media portal, the actor remembered his late mother before dying and the last words he told his wife, Sutapa were, “See Amma has come. She is sitting next to me. Amma has come to take me.”

Irrfan believed that his mother had come to ease his pain. Sadly, Irrfan’s mother Saeedah Begum had passed away last week, and Irrfan could not attend his mother’s last rites because of the lockdown.He attended her funeral on a video call.

According to reports, Irrfan’s wife Sutapa and their son Babil were with him in his room when he breathed his last.

Irrfan’s sons Babil and Ayan performed his last rites on 29 April and filmmaker Tigmanshu Dhulia carried mortal remains of the late actor to the cemetery in Versova.

Irrfan who started his career in early TV shows, one of which was Banegi Apni Baat on Zee TV, has left a huge void in the Hindi film industry. We hope his pain has finally eased. May his soul rest in peace!

Watch The Best Of Irrfan Khan movies on ZEE5 – here.

Get all the live updates on Coronavirus on ZEE5 Ne