Javed turns out to be the one who killed Arshad. He tries to kill his wife Meher by staging a drug overdose. Faraz is arrested for Arshad's murder! 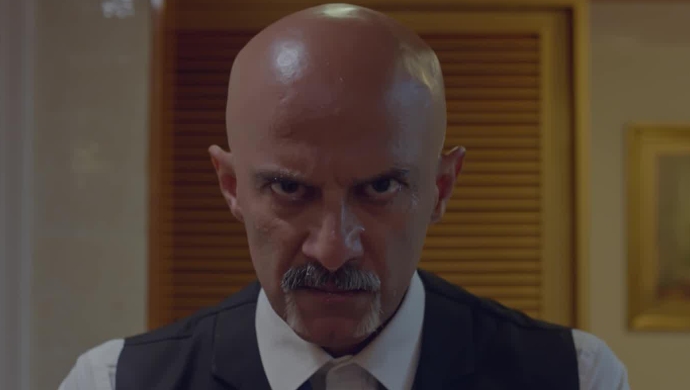 In the previous season of Ishq Aaj Kal, Alia finds out that her father goes to a mosque and goes to meet him. When she meets him, Imran still runs away from her. Faraz follows Alia and reaches her father’s house. He finds proof that Alia’s father was his father, Wasim’s friend too. Alia questions Javed after finding out that he was friends with Imran. Arshad is upset with Alia for questioning his father. Faraz kidnaps Javed to find out the truth behind his father’s murder. Arshad apologises to Alia for stopping her from finding out the truth earlier. He admits his love for Alia but he is apparently killed later in a car accident.

Ejaz follows the trail of clues and reaches the place where Arshad’s car has fallen off the cliff and into the water. The police manage to get the car out but don’t find Arshad’s body anywhere. Alia is worried that something happened to Arshad. However, Javed is confident that Arshad survived because he is a good swimmer. Ejaz says Javed’s kidnapper must be the one trying to kill Arshad too.

Javed remembers the previous day when Arshad came to him asking questions about Heena and Wasim’s murder. He says Alia’s father told him the truth and he needs answers from Javed. Arshad decides to talk to his father that night itself after the meeting. Javed finds out that Faraz was the one who kidnapped him. He plants evidence against Faraz and murders his own son Arshad.

When the police reach his house, Javed tells the police that the man who kidnapped him wore a black and white mask. His wife Meher finds a similar looking mask in Javed’s car trunk. She tries to ask him about it but he changes the topic and asks her to drink juice. The juice is laced with drugs and Javed makes it look like Meher has overdosed on drugs. Ejaz finds his mother unconscious and takes her to the hospital.

Alia’s father, Imran, shows up at the hotel to take her away because the situation is getting too dangerous. Alia refuses to leave till she finds out about Arshad’s death. Javed calls Ejaz to the hotel where the police also arrive. They tell that they found proof that Faraz was the one who killed Arshad. Faraz tries to explain that he is innocent but realises he has been trapped when Javed winks at him while he is being taken away.

Will Faraz be able to prove Javed’s guilt? Find out in the upcoming episodes of Ishq Aaj Kal available only on ZEE5.