In tonight's episode, Arjun comes home and tells Poojan that he is ready to marry Suman despite knowing the fact that she tried to run away. 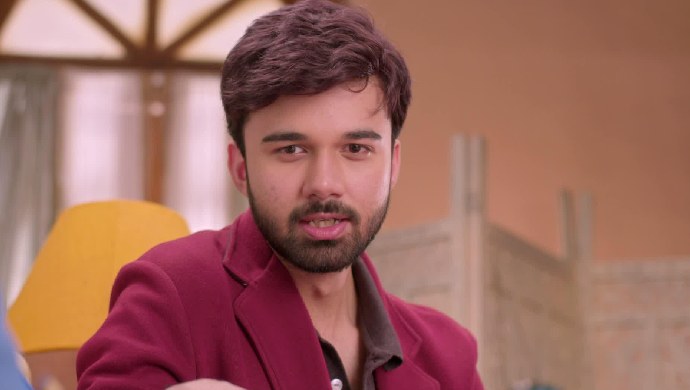 In the previous episode of Jaat Na Poocho Prem Ki, Arjun learns about Suman’s truth that she ran away with a guy. Poojan tells his wife that he saw Suman sleeping with Badal and thought of killing her there itself but couldn’t do it because of his emotions. Lakhan brings Suman back home. Poojan asks her to stand away. Suman tells everyone that Badal stopped her from getting close and said that they will get together only when their parents approve their marriage.

In tonight’s episode, Poojan asks his wife to bring a clay pot full of water and pours it on Suman. He feels that Suman’s mother already knew about her relationship with Badal and still kept it a secret. He then asks her to wipe out the sindoor from Suman’s forehead as her punishment.

Later, Poojan instructs all the family members to be aware and act as if everything is normal. He turns towards Shashi and asks her if she helped Suman in running away. Before she could say anything, Lakhan comes there and tells Poojan that Arjun has come to meet him. He leaves the topic and asks Suman to get ready to meet Arjun but she refuses to do so.

Meanwhile, Badal reaches the hospital and the doctor tells him that they need to do an urgent operation as his father’s condition is serious. Badal is tensed about how will he manage to get money for the operation. On the other hand, Arjun tells Poojan that he is ready to marry Suman even after knowing what has happened. While they are talking, Suman’s mother comes there and tells Poojan that Suman is having a fever. Hearing this, Arjun asks if he can meet Suman as he is a doctor.

When Arjun comes into Suman’s bedroom, she thinks that it is Badal and hugs him. Arjun apparently falls in love with Suman decides to wipe out Badal’s name from Suman’s life.

Jamai 2.0 Teaser: Nia Sharma And Ravi Dubey's Reunion Is Everything We Were Waiting For