In tonight's episode, Shashi tells Poojan that Suman knew Badal before hiring him as they were together in the same university. 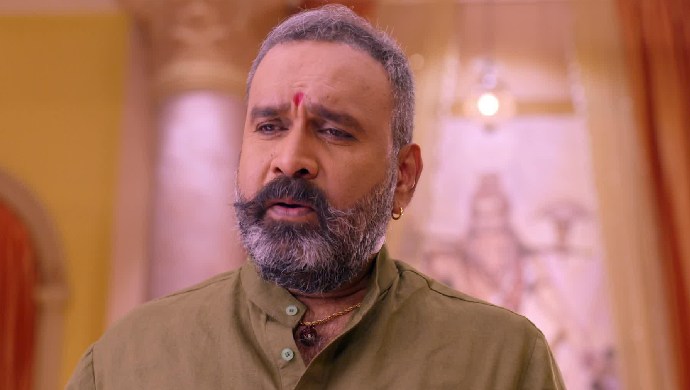 In the previous episode of Jaat Na Poocho Prem Ki, Badal reaches the location and finds out the warehouse where Suman is kept. He smartly distracts them by throwing a stone to the opposite direction and hits Shukla and takes his revolver. He keeps Shukla on the gunpoint and asks his men to drop their guns. Badal’s friends come there and quickly pick up the guns and help them to get away from the warehouse. Poojan gets happy to see his daughter back and appreciates Badal’s courage.

In tonight’s episode, while everyone is enjoying the food and dancing on Bollywood songs, Badal and Suman get lost in each other’s eyes. Suman’s Chachi, Shashi observes this and thinks that there is something going on between both of them.

While telling about the fun they had in college, Poltu says that all of them used to tease him for his broken Hindi including Badal. Hearing this, Shashi asks them if Badal used to study with them in their college. Brijesh immediately corrects Poltu by saying that Badal met them though a play and hints Poltu to keep quite.

Later, Shashi informs Poojan that Badal used to study along with Suman. Hearing this, Poojan asks Suman if she knew Badal before hiring him for the job. Suman gets confused about what to answer. Just then, Badal steps forward and asks for permission from Poojan to speak. He then says that he studied in the same university where Suman did but he didn’t know that Suman was in his college.

After completing his graduation when he came back he learnt about a job opportunity. But he chose not to remind Suman about the college because he wanted to prove himself that he deserves the job. Hearing this Poojan gets impressed and tells Suman to continue their party.

Saumya, Shubhangi, Tina: Check Out How These Actresses Are Enjoying The Mumbai Rains