With Kinshuk Vaidya and Pranali Rathod in the lead roles, Jaat Na Pucho Pyaar Ki will set a strong message against casteism in the country. 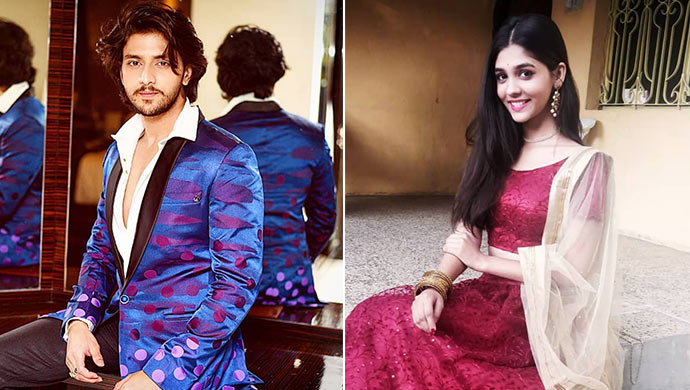 The recent incident that happened in Ahmednagar, Maharashtra, shook the whole nation. A pregnant woman was burnt alive for marrying a guy who belonged to a different caste – watch the news here. Such instances prove that despite being in the 21st century, society has not changed its mindset about caste discrimination and honour killing. You can’t just blame the rural areas as honour killings happen in urban cities too.

Watch the movie Dhadak based on the similar concept of casteism and honour killing:

Keeping this serious issue in mind, And TV has come up with a new show “Jaat Na Pucho prem Ki.” As the name suggests, this is a love story of two individuals who belong to two different castes and try to attempt to change the mindsets of their respective families, and eventually that of society. It was after watching the first glimpse of the show yesterday, we were excited about this upcoming show. In case you missed the promo, take a look at it below:

In the promo of the show, we see a guy trying hard to woo the girl and even she is responding to his efforts. Later when they are seen together, her father comes in the picture who is the antagonist and is an ardent believer in casteism. Another thing that we noticed was the background music in the promo which was quite similar to the popular Marathi film Sairat and its remake Dhadak starring Ishaan Khattar and Jhanvi Kapoor. Upon asking about this, the lead actor of the show Kinshuk Vaidya shared that it has a similar plot of Sairat but the story isn’t the same. Kinshuk Vaidya will portray the role of Badal (similar to Ishaan’s role) who belongs to a lower caste family and falls in love with Suman.

Talking about the lead actress, Pranali Rathod will be portraying the role of Suman, who belongs to a higher caste family. This is going to be her debut performance in a lead role. She was earlier seen in the TV show Pyaar Pehli Baar which was the sequel of the popular show Pyaar Tune Kya Kiya.

The new TV show is set to broadcast on 18th June 2019 at 8 pm from Monday to Friday only on And TV. For more updates about the show, stay tuned.

Meanwhile, you can watch Ishaan Khatter’s debut movie Beyond The Clouds inspired by the Iranian film, Children of Heaven on ZEE5.

Watch Uri: The Surgical Strike Based On the True Event Of Uri Attack