Jamai 2.0 Trailer: Ravi Dubey And Nia Sharma’s Show Has Blockbuster Written All Over It 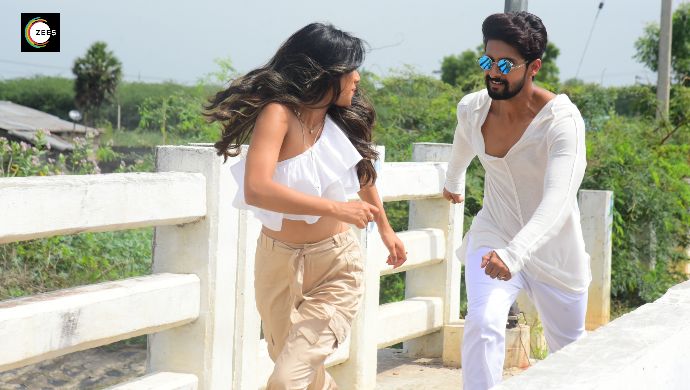 Jamai 2.0 trailer is out! Jamai 2.0 is the web sequel to Zee TV show Jamai Raja, bringing back the epic pairing of Ravi Dubey and Nia Sharma in the lead roles. Makers of the digital drama released the trailer of the much-awaited ZEE5 Original today, and our excitement levels are through the roof. Ravi and Nia return as Siddharth and Roshni, finally putting an end to our three-year-long wait to see #SidNi back in action! Ever years after the final credits of the Ashvini Yardi-Akshay Kumar show rolled, Yardi decided to take the franchise ahead alone under her banner Viniyard Films. Directed by Shashant Shah, Jamai 2.0 also retains Achint Kaur and Sanjay Swaraj from the original.

After teasing us to sneak peek into the revamped world of Siddharth, Roshni and DD Patel, the trailer of Jamai 2.0 gives a closer insight into everything the web series is. Phenomenal would a titanic of an understatement for this series packed with vengeance, drama, thriller, suspense, mystery, and romance.

Sudhashu Pandey joins the web show as a cop while Khatija Iqbal essays DD Patel’s right hand Shefali. Varun Jain, Bobby Khanna, and others have been roped in for Jamai 2.0, too. A couple of days ago, a second poster Ravi and Nia as Siddharth and Roshni along with Achint as DD was shared on social media. In case you missed it, check it out here:

If you ask us, Jamai 2.0 has blockbuster written all over it. Thus, we recommend everyone a healthy dose of Jamai 2.0, every day, from 10 September 2019 onwards only on ZEE5.

Are you excited to Ravi return to the Jamai Raja universe? Let us know in the comments box below.

30 Evergreen Bollywood Films You Should Watch Before You Die