Hint: Both the similarities were included in the 1st episode of Meri Hanikarak Biwi. 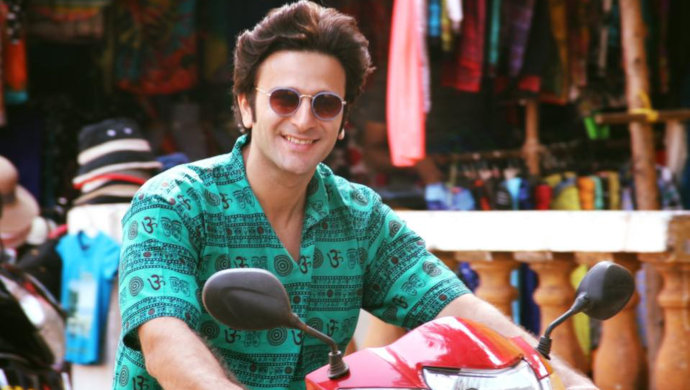 Karan Suchak, the name certainly needs no introduction. The actor’s portrayal of village simpleton Akhilesh Pandey in And TV’s show Meri Hanikarak Biwi is receiving plenty of praises. No doubt, the actor is a household name, thanks to his commendable work on some popular TV shows. But somewhere it is this Akhilesh’s role which has taken his popularity among the viewers to another level.

Take a look at his performance on the show:

Everyone loves Akhilesh and recently we stumbled upon an interview of Karan where the actor himself opened on the similarities he shares from his onscreen character in his real life. Let’s reveal it to you.

It was in one of Karan’s earlier interviews, where he was asked about the similarities he finds in himself with those of his onscreen character of Akhilesh Pandey. He said, “The first similarity between me and Akhilesh is love for our respective mothers and the second similarity is, Akhilesh loves going to the akhada while I love to hit the gym.” Take a look for yourself:

Before the clock strikes 12AM. #workout

Isn’t that interesting. Well indeed, after having a look at Karan’s social media account, it wouldn’t be wrong to say that the actor is a fitness freak who has a body to die for.

Need we have to say more?

Bhabi Ji Ghar Par Hain's Vibhuti Mishra Will Remind You Of Jay From Sholay. Find Out How