Karan Suchak’s Dream Role Has A Connection With Shah Rukh Khan, Find Out What!

The actor has revealed about his dream role which will leave you surprised. 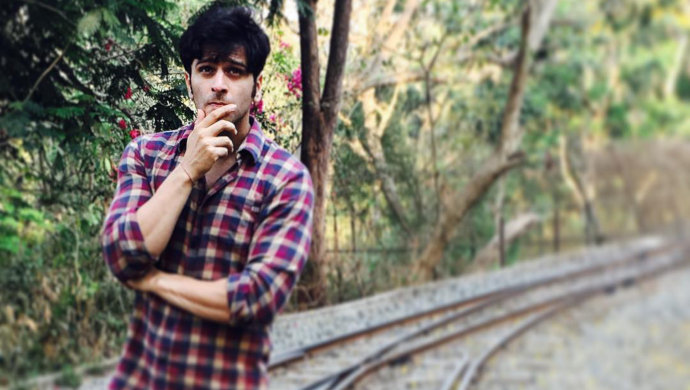 Karan Suchak is one of those few TV stars who are extremely good-looking and has a great physique, without a doubt. Currently, the actor is wooing the hearts of the audiences with his portrayal of Akhilesh Pandey in And TV’s popular show Meri Hanikarak Biwi. His fans admire him for playing the role of Akhilesh so flawlessly.

Take a look at his performance on the show:

It was one of his earlier interviews that caught our attention. In this, the actor revealed about his dream role which will leave you surprised just like us. Let’s reveal it to you.

The actor wishes to play a role played by none other than Bollywood superstar Shah Rukh Khan. It is the role of hockey coach Kabir Khan, which superstar SRK played in his 2007 released sports drama Chak De! India.

When asked about which character from films/ TV that he would have liked to play. He replied to it saying, “The character of a coach like that of Kabir, Shah Rukh Khan played in Chak De! India and I would love to play the character of a freedom fighter.”

Well, it would be nothing less than a surprise to see this handsome hunk playing a coach like that portrayed by the King of Bollywood on the big screen. We hope that he gets to play his dream role soon, be it is on the small or big screen. Are the directors out there listening?

If you are a SRK fan too, catch Shah Rukh’s movies on ZEE5.