Know All About Cabaret, A Dance Form Presented By Richa Chadha In The ZEE5 Original Film

Richa Chaddha is a cabaret dancer in the film. What is this dance form’s history? Find out! 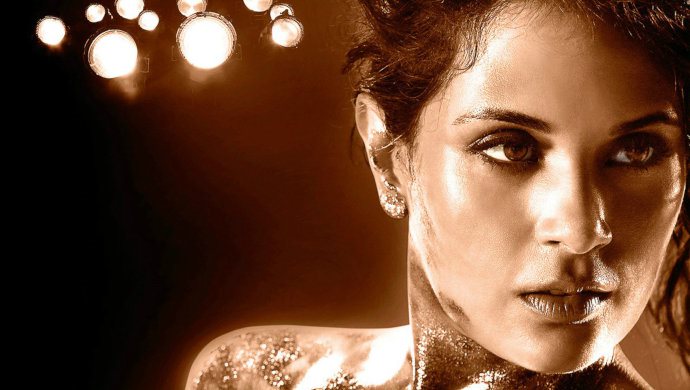 We get to see a lot of dance forms in films today be it classical, hip-hop, freestyle etc. But there was a time when cabaret dominated Bollywood, thanks to dancing legend Helen. Clad in shimmering outfits, the dancer floored audiences with her moves and made them groove to hits like Piya Tu Ab Toh Aaja and Yeh Mera Dil.

Watch her in a never-seen-before avatar here.

It’s after a while that we’ve seen this dance form come to live. Films such as Parineeta (starring Rekha in song Kaise Paheli Zindagani), Dil Dhadakne Do (starring Anushka Sharma in song Girls Like To Swing), etc. have given us glimpses of cabaret in the recent past.

This dance form originated in Paris in the late fifth century. It’s a form of entertainment where audiences in pubs and cafes would be seated at tables and dine, while being amused by cabaret dancers.

The first cabaret was Le Chair Noir, that was conducted in the Bohemian neighborhood of Montmartre. Several other cafes hosting cabarets opened in Paris, out of which the Moulin Rouge became the most popular in 1889. A film of the same name released in 2001, starring Nicole Kidman, that showed her journey as a cabaret dancer.

Cabaret as an art form then spread to counties such as Netherlands, Germany, Poland, America, Britain, and Sweden.  The Dutch cabaret was performed in theatres instead of cafes and pubs. The German cabarets were not restricted to song and dance but also included political satire and dark comedy.

In America, cabaret was incorporated with jazz music whereas in Sweden, the dance form was performed in an underground show.

Which dance form do you like the most? Tell us in the comments section below!

Continue The Spree Of Zee5's Awesome Originals With Veergati, That Tells The Story Of A Martyr