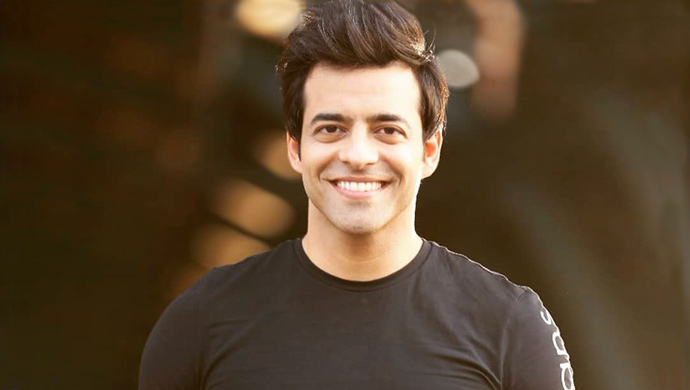 Post Vishal Karwal’s exit from And TV’s popular mythological show Paramavatar Shri Krishna, actor Himanshu A. Malhotra was roped in to play the character of Lord Vishnu. While there were huge expectations and big shoes to fill, Himanshu surprised all of us with his brilliant portrayal of Lord Vishnu. He pulled it off with such ease in spite of never having played a mythological character ever in his acting career.

So have you also become a big fan of Himanshu, who is dying to know more about the man behind the character?

Here are some unknown and interesting facts about Himanshu:

PM Modi’s 69th Birthday: A Look At The Most Admired Indian’s…

Ravi Dubey On His Jamai 2.0 Co-star Nia Sharma: She Is The Most Transparent…

From Bollywood to Cricket, this side of the actor was known to few of his fans. Thanks to his social media that we got to know so much about the actor.

Which fact about the actor was a total surprise for you? Let us know in the comments section below.

Experience Parchhayee A Series Of Horror Stories By Ruskin Bond