As a part of ZEE5 New #SummerOfEmotions line-up, Main Abdul Qadir Hoon tells a heart-warming story of a man's search for love 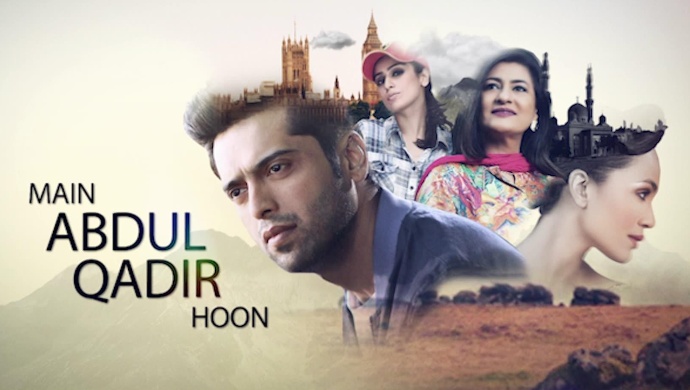 Main Abdul Qadir Hoon is, as the story suggests, a story about Abdul Qadir. The series tells us about his journey from a shy teenager with a kind heart, to a rebel teen and later a man who seeks solace in religion, after a heartbreak. This unique story won the hearts of fans and even garnered a 8.6/10 rating on IMDb. This series is just about 22 episodes but it follows his childhood, life in London and return to his hometown. This original series also tells a story of romance and how love can help heal a person.

ZEE5 has announced 20+ Zindagi shows with heart-touching stories to make your #SummerOfEmotions. Main Abdul Qadir Hoon is one of them.

Fahad Mustafa stars as Abdul Qadir, the lead character. He plays the role of an awkward bullied kid who will go to anyone who promises to be his friend. However, he falls in bad company after meeting Zareen (Alishba Yousuf). In her company he gets into the habit of smoking and drinking. Abdul falls in love with Zareen but she rejects his proposal.

A heartbroken Abdul begins a new life in London, to get away from his over-protective mother as well. In London, Abdul falls in love with a girl named Nell who is interested to learn more about Islam from him. Their loving marriage is short-lived because Nell passes away. A new and responsible Abdul returns home saying that he wants to give up on worldly possessions and become a teacher of Islam.

While Abdul is heartbroken and alone, Zareen has had two divorces too. Abdul’s mother asks him to give his relationship with Zareen one more chance. Will Abdul and Zareen’s love story have a different ending this time around? Watch this romantic series to find out.

Watch new heart-warming and original stories in the #SummerOfEmotions line-up only on ZEE5.

5 Powerful Dialogues From Bamfaad That Express Love, Hatred And Concern With Style