One of the actresses had a dream sequence while one showcased immense courage in Paramavatar Shri Krishna. 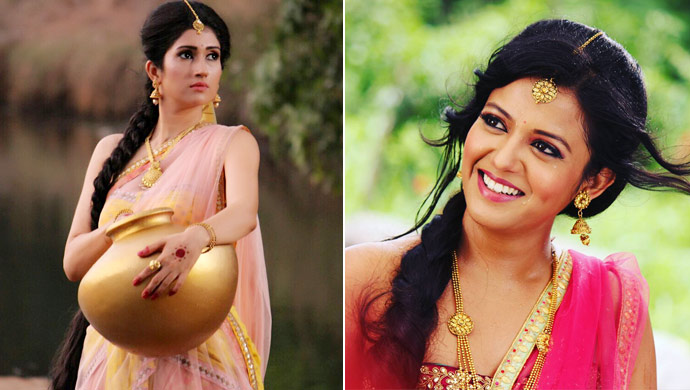 And TV’s popular mythological show Paramavatar Shri Krishna is ruling over viewers’ hearts ever since it began. The ardent viewers have time and again showered their praises on every principal character, be it Bal Krishna or the tyrant ruler Kans. Apart from the male characters, this epic tale of Lord Krishna features some strong female characters, who are understanding, virtuous and fearless.

Whereas, Mata Yashoda’s entry scene perfectly showed her immense courage and the soft motherly emotions she has towards kids. She comes across as a shield for Gokul’s other kids when Kans’ soldiers try to attack them, by hitting with a long whip. Take a look at the first episode and decide for yourself:

Indeed, both their scenes gave a great introduction to these epic characters of Mata Devaki and Mata Yashoda, with the way they were shot and performed onscreen.

Let us know whose introductory scene among the two left you speechless: Mata Yashoda’s Or Mata Devaki’s?