Motherhood should come naturally. Literally! Do you agree with Diksha's mantra? Watch the new promo of ZEE5 Original #Mentalhood. 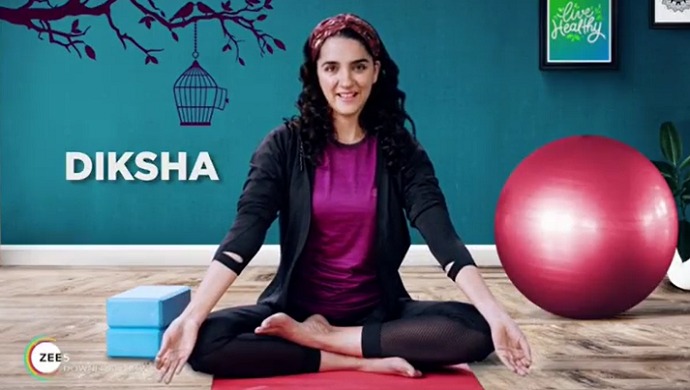 An upcoming Original ZEE5 show Mentalhood is all set to entertain the audiences with their unique concept. The emotional web show will feature Karisma Kapoor, Dino Morea, Shilpa Shukla, Shruti Seth, Sandhya Mridul and Tillotama Shome in pivotal roles. Mentalhood is slated to release on ZEE5 on 11 March 2020. Recently, a new promo of Mentalhood is on ZEE5’s Instagram page. In the video actress Shruti Seth is seen playing the role of Diksha who is a nature lover  and wants her kids to be close to nature just like her. In the video, Diksha gives few tips to super moms which will help them in parenting. Diksha believes in meditation, yoga and natural healing and likes to stay calm and composed. In the video, Diksha is seen teaching yoga and meditation to Meira Sharma (Karisma Kapoor) and other moms. Her motherhood mantra is gluten-free food, alternate medicine, practicing reiki, being gender fluid. Diksha is a single mother and is a mother of two kids. In the video, Diksha is seen fighting with her ex-husband Jigar on phone and loses her calm. At the end of the video, Diksha warns the supermoms to be away from GI moms (maybe ‘coz their kids go to Global International schools) and calls them toxic.

Take a look at the video clip:

Mentalhood has been directed by Karishma Kohli and created by Ekta Kapoor. The show is produced by Rupali Guha under FilmFarm India banner. The story of the series Mentalhood will revolve around six supermoms and their journey of being a good mother. Stay tuned for more updates on the ZEE5 Original content.

It Happened In Calcutta Song Review: A Spellbinding Rendition Of Tagore's Ekla Chalo Re

Jefferson World School Is Back In Session. What Will Hit Their World In #Rejctx2?