OMG! 6 Similarities Between Paramavatar Shri Krishna And Harry Potter That Are Interesting

This trivia will surprise every Potterhead! All the Paramavtar Shri Krishna fans, please read. 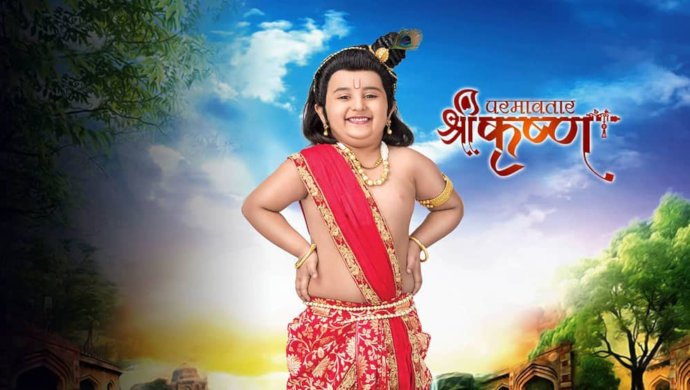 We all love finding similarities between two totally different things and connecting the dots. After a movie, we all end up discussing various twists in the film and also try to find similarities with other films. But guess what? This time we have found a parallel between our favourite mythological show Paramavtar Shri Krishna and the super popular Harry Potter movie series.

How? Why? What? Let us explain, as we all know Harry Potter has been an epic series making every 90s kid awestruck and we are thankful to JK Rowling for it. Be it watching the movie or reading, the joy of enjoying both cannot be expressed in words. As a kid, I used to read the book before watching the movie so that I could visualise how they created this magnificent movie.

So are you also wondering what could be the similarities between Paramavtar Shri Krishna and Harry Potter? Here, take a look…

1. The Prophecy: Krishna and Harry both were born to kill the evil and the prophecy was the reason that Kansa and Voldemort tried to kill them at their birth.

2. Great Escape: Both Krishna and Harry were separated at birth from their parents because Voldemort killed Harry’s parents and Kansa captivated Krishna’s parents, and both escaped the same night they were going to be killed because they were protected by the love of their parents.

Take a look at the magnum opus on Indian television, Paramavatar Shri Krishna:

3. Immortality: The most obvious similarity in both the stories was that both Lord Voldemort and Kansa wanted to become Immortal.

4. Great Adventures at Young Age: Both showed their greatness by defeating demons at a very young age. Both were famous and loved by all, Krishna in Vrindavan and harry in the wizarding world.

5. The Trio: In most of their adventure the trio of these three was always together. Krishna, Balarama and Radha were the three who used to be together which resembles Hemione, Harry and Ron.

Though there is no proof of these epic stories being connected to each other, and neither has J.K Rowling admitted to any similarity, we thought you would enjoy this little bit of trivia on this popular mythological show.

Can you think of more similarities? Share with us right away.