Omkar Kapoor On His Jhootha Kahin Ka Co-star Rishi Kapoor: He Is A Large-Hearted Person 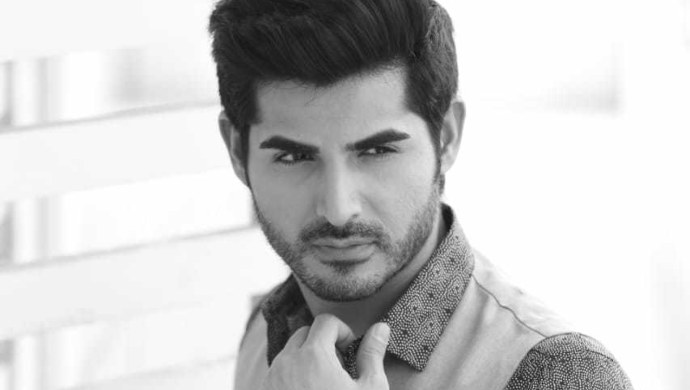 Omkar Kapoor is currently gearing up for the release of his next Bollywood film Jhootha Kahin Ka, which also stars his Pyaar Ka Punchnama 2 co-star Sunny Singh. He will also be sharing screen space with veteran Rishi Kapoor and Jimmy Sheirgill, who is known for his stunning performances in Tanu Weds Manu Returns, Happy Phirr Bhaag Jayegi, Saheb Biwi Aur Gangster 3 and more. In an exclusive conversation, Omkar opens up about working with Rishi and Sunny, while also revealing his next web outing after ZEE5 Original Bhoot Purva.

Q. How was your experience of working with a senior and celebrated actor like Rishi Kapoor?

It was a breeze working with him. I had heard these perceptions about Sir, that he is intimidating, but that wasn’t the case at all. I met him on the third day of the shoot and he was so so kind. He made sure, he looked into my clothing, he told me how to dress up. He shared a few incidents from his film Bobby. We were shooting in Mauritius for a month, he sent his person to go and get clothes for me. We even went to the casino once together and played gamble. He won and I lost. That was a great time, and I have realised one thing about these big people is they are there because of some reason. They are these large-hearted people from within, the stars that we look up to.

Q. You reunite with Sunny after Pyaar Ka Punchanama 2…

I am excited to be a part of my next web show Bhram with ZEE5 once again…. it’s always a pleasure working with the ZEE5 team and when Sangeeth sir approached me for this part I couldn’t say no. I play Kalki’s husband in the show who has a layered character with a lot of mystery surrounding him. Am looking forward to the shoot ahead.

Bhram is a psychological thriller which stars Kalki as a novelist suffering from PTSD. Read more about the digital drama here.

On a scale of 1-10, how excited are you to watch Jhootha Kahin Ka? The movie releases tomorrow all over! In the meantime, catch Sunny Leone’s sensuous item number Funk Love from Jhootha Kahin Ka on ZEE5 now!