Pankaj Kapur Opens Up About Toba Tek Singh, Calls It An Ongoing Quest 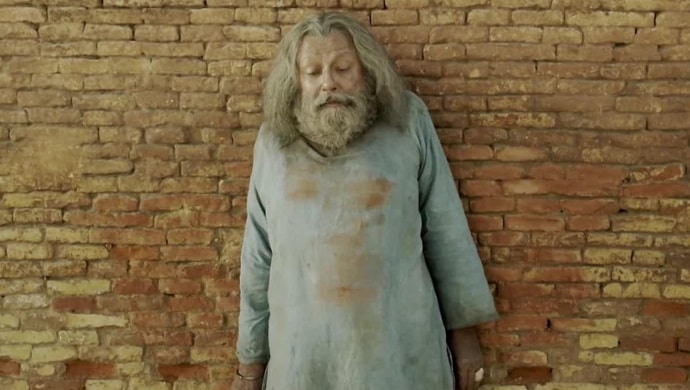 Filmmaker Ketan Mehta drew inspiration from well-known author-writer Saadat Hasan Manto’s works to make Toba Tek Singh. Manto enjoys a reputation even today for his stories about the partition of India into India and Pakistan, immediately after freedom from the British rule of 200 years. Mehta roped in renowned actor Pankaj Kapur to play the iconic character of Bishan Singh while Vinay Pathak recreated Manto with an additional charge of a narrator.

When the director was asked about what and how he sees contemporary reality in a story that traces the face of India and Pakistan’s socio-political change, he told a leading news agency: “In the end of the film, we have used a song of Baba Bulleh Shah, Bullah ki jaana main kaun? That’s what I believe it is… Toba Tek Singh is an open-ended quest and human statement…”

Weighing in his opinion, Pankaj said, “Where is Toba Tek Singh? Is he in India? Is he in Pakistan? Is he within you? Or is he living inside me? It is an ongoing quest, and an idea to find out the sense of belonging.” “It is interesting how the audience can see two parts of the story. From its outer layer, it talks about the partition of two countries, India and Pakistan. In between the lines, it talks about the struggle of a man who is searching the answer of ‘Who am I’?”

When asked about why he chose to do the film, he was quoted by a leading daily as saying, “Based on what I’ve read so far, there is no bigger story about the partition than Toba Tek Singh. The story has been close to my heart for years, and when Ketan came to me with the idea of making a film on it, I had to be a part of it.”

“The core thought is how people look at others who are different than us. How do we look at other individuals who think differently? This thought is very close to my heart. For me, it was important to be a part of this story more than anything else, so that if not immediately, after 15 years, people will watch the film and say that this story is worth watching,” Kapur further added while talking to the agency.

Have you watched the film yet? What are your thoughts about Pankaj Kapur in Toba Tek Singh? Share your replies in the comments box below.

Before Playing Vishu in Agnifera, Mohak Khurana Worked With This Bollywood Superstar