In the show, his voice sends a chill down your spine but in real life, you might have enjoyed his voice while watching a Hollywood movie. 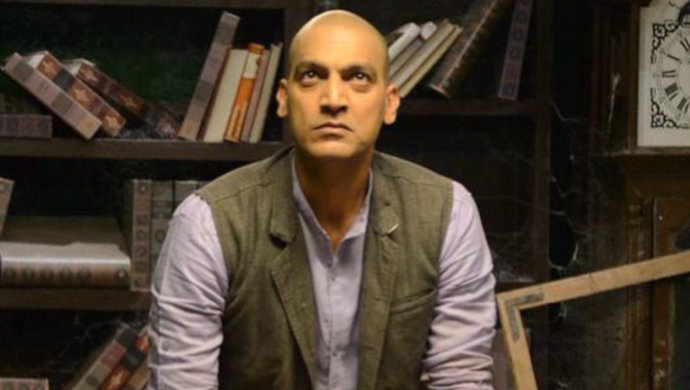 There are very few characters that stay in the audience’s minds forever and Manish Wadhwa’s portrayal of Kans is one such. Since the beginning of this And TV’s popular show Paramavatar Shri Krishna, the actor is receiving immense praise from all over. This is how the actor nails his performance in the show:

One of the prime reasons which make this character so popular is the actor’s impeccable dialogue delivery. Manish has a very impressive voice and he speaks his dialogues with great conviction and strength. And that’s why it comes as no surprise that he is also a popular voice-over and dubbing artist.

For those who aren’t aware, the actor has dubbed for the Hindi version of several Hollywood movies. Yes! You read that right. Over the years, he has worked in projects like The Chronicles of Narnia: The Voyage of the Dawn Treader, Predators, Tron: Legacy, The Twilight Saga series, Captain America series, Ben-Hur, Black Panther and Avengers: Infinity War as a Hindi language dubbing artist.

Be it Jacob Black’s character from The Twilight Saga series or Bucky Barnes from Captain America, Manish’s dubbing was spot on. In fact, his voice really injected the same emotions and expressions in Hindi just like the original actors did in English.

Isn’t that interesting? Indeed, this is yet another feather in the cap of this talented artist which many of his fans wouldn’t be aware of.

Did you know knew this fact earlier? Let us know in the comments section below.

ZEE5 Original Series Bombers CONTEST: Play And Win A Chance To Bag A Cameo In The Web Show