Here's all you need to know about the popular Marathi horror show 'Ratris Khel Chale' being dubbed for And TV from 22nd February onwards. 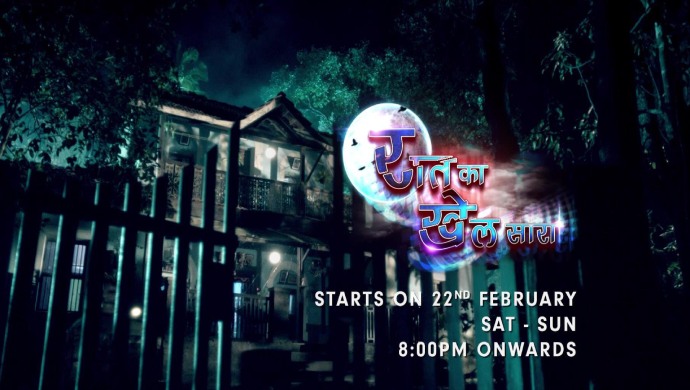 Horror shows make a good break from the daily soaps shown on all weekdays. And TV is bringing you a weekly dose of spooky every Saturday and Sunday from 8 pm onwards with Raat Ka Khel Saara starting on 22 February 2020. And TV has a good line-up of horror shows like Main Bhi Ardhangini, Daayan and Laal Ishq. This time they are looking to a cult horror show on Zee Marathi ‘Raatris Khel Chale‘ and the trailer promises to be a spook-fest.

Raat Ka Khel Saara is based on the Marathi TV series Ratris Khel Chale. The show is a supernatural thriller that mixes superstition and science. After the death of Anna Naik, the head of an influential family in Konkan, a series of strange events occur in the house. The entire household and the village believes that this is because of ghost, the bahu of the house, is convinced there is a logical reason behind these happenings and looks for proof.

Ratris Khel Chale was a horror show that became a huge hit. Directed by Marathi actor-director-writer Pralhad Kudtarkar, who plays the role of Pandu, the second season of the show stars Madhav Abhyankar and Apurva Nemlekar. Fans of the show taken tours to the ‘Naik House’ set where the series has been shot, which is actually a house called ‘Shetkar Wada’ in a village called Akeri.

Raat Ka Khel Saara is a Hindi dubbed version of this popular horror show and is set to reach a whole new audience with And TV. Let us know how excited are you for the launch of this new show, in the comments below. Watch the latest episodes of Bhram, a ZEE5 Original horror series, streaming now on ZEE5.

It Happened In Calcutta Trailer: A War And An Epidemic Tests Kusum-Ronobir's Relationship