ZEE5 is committed to entertain you with #MaximumThrill collection for all those action-seekers who are out-of-action! #BeCalmBeEntertained 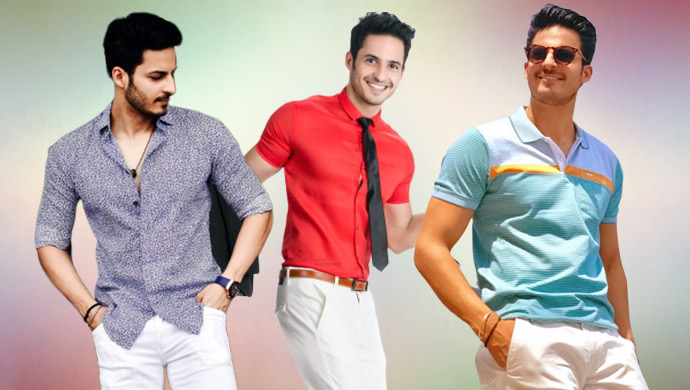 Crime thrillers have entertained us since years. Ram Gopal Verma’s Satya, John Matthew Mathan’s Sarfarosh,   Apoorva Lakhia’s Shootout At Lokhandwala etc. are some of the many films on the list. Films no longer bear the brunt of thrilling audiences alone. Web shows now share the privilege of keeping viewers on the edge of their seats.

ZEE5 gives you the best of both worlds with web shows as well as films that depict the reel as well as real-life stories of gangsters and crime lords. Here’s a mix of both for your next weekend watch:

It’s only fun if its maximum. Catch #Commando3 and #StateOfSiege2611 exclusively on #ZEE5 Tell us before which one are you going to be watching for a second time? @iarjanbajwa @arjunbijlani @vivekdahiya @mevidyutjammwal @adah_ki_adah

The thrilling Zee5 original series depicts the story of UP gangster and mafia Shiv Prakash Shukla, played by Saqib. Rangbaaz tells the tale of this dreaded criminal through nine episodes and each one will leave you with a cliffhanger that you can’t wait to explore.

Watch how Shiv becomes invincible in this powerful series.

Trust Nawazuddin to entertain you till his last breath, right? The actor is his stellar self in this action film that tells the story of Babu, a man who is reputed contract killer. His position is threatened when another contract killer starts becoming famous in the city.

Babu approaches him and they both decide to end the competition with a unique game- one with the highest number of killings wins. Things go haywire when they both become victims of a trap, they didn’t know was being planned all along.

What happens next? Watch the film to find out, by clicking here!

Though Sarkar 3’s main lead is Amitabh Bachchan (Subhash Nagre), Jackie Shroff plays the crude villain Vallya in the film, and it’s hard to keep eyes off him. The actor is as menacing as they get. Sarkar 2 tells the story of Subhash’s empire that under attack and is being eyed by Vallya.

The latter uses his contacts and discovers the cold war going between Subhash and his grandson. Will Vallya uses this weakness to take over the empire?

Varun Dhawan is seen in a whole new avatar as Raghu in this crime film directed by Sriram Raghavan. The actor plays an intense character that leads a simple life but becomes a hardcore criminal, due to certain circumstances.  Varun shares screen-space with Nawazuddin Siddiqui and their camaraderie in the film is something you can’t miss.

This Ram Gopal Verma directional starring Ajay Devgn (Mallik) and Vivek Oberoi (Chandu) is a reminder that no one could make crime films like RGV. Company tells the story of Chandu who joins dreaded criminal Mallik’s gang. But things fall apart when tensions start brewing between the two, and they eventually split up and fight a gang war.

Which of these did you enjoy watching the most? Let us know!

10 Best Kids Movies And Shows On ZEE5, Streaming For Free (So You Can Work In Peace)