It’s a lesser known fact that Esha’s father was a part of the 1962 Sino-Indian war. Directed by JP Dutta, Paltan is streaming on ZEE5 for free. 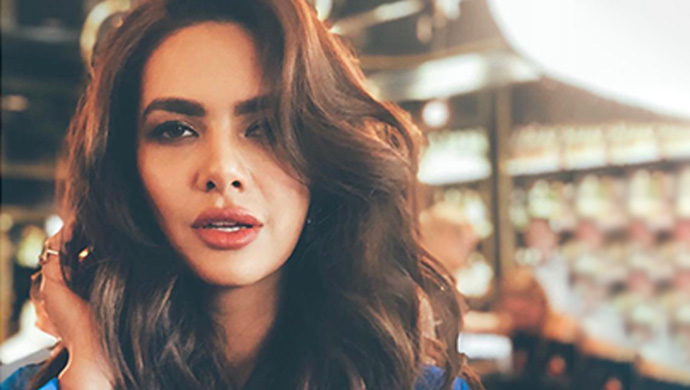 Paltan has had an impressive bunch of actors from both the film and television industry. JP Dutta managed to complete India’s biggest war film with this one, and needless to mention, the cast surely had to be a stellar one. For Dipika Kakar it served as a great launch pad while a golden opportunity had come knocking for Gurmeet Choudhary. But it was a rather special and interesting personal connection behind Esha Gupta joining the Paltan.

In an interview, Rejctx 2 Actor Esha revealed that her father was a part of the 1962 Sino-Indian war. And when the master of war films (JP Dutta) chose to helm another story, what makes you think she would want to miss out on the chance? Don’t we all know – when JP Dutta tells a story, he portrays reality. While the LOC Kargil director is looked upon for his authenticity, he touched hearts once again with his latest outing.

As for the film’s story, Paltan was based on the Nathu La Cho La clashes of 1967 between the Indian and Chinese military troops. Gupta was seen playing the role of Arjun Rampal’s wife. Unraveling the mystery behind her army connection, we are sure that experience would have come handy on the sets. After all, it takes a great deal to feel the plight of a soldier, more so, his family. Not only was Esha’s stint refreshing, it came across as real deal because she knows exactly what should be added and edited out on the table.

B'day Spl: 10 Bollywood Films You Didn't Know Rohitashv Gour Aka Tiwari Was A Part Of!