Kubbra Sait and Sumeet Vyas are "thrilled" to be a part of Goldie Behl's upcoming ZEE5 Original musical web series REJCTX and so are we! 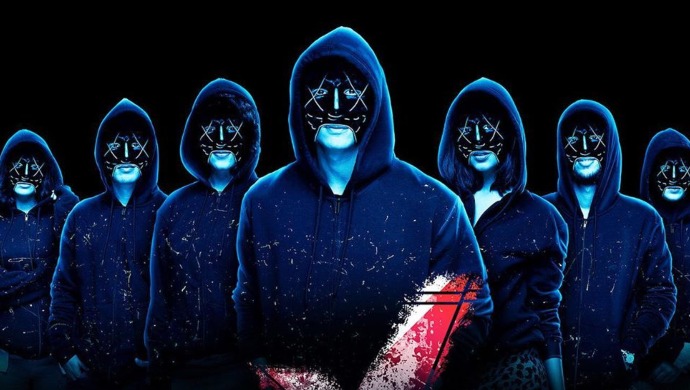 Kubbra Sait and Sumeet Vyas are “thrilled” to be a part of Goldie Behl’s upcoming musical web series REJCTX and so are we! Directed and co-produced by Behl, the 10-episodes show is a ZEE5 Original appealing to the young masses. The first look of the digital drama was released by the OTT platform recently and boy, this one has a lot of meat to the story.

“You don’t know us, you might not understand us, you might even reject us but It is time for you to meet us,” read the caption alongside the poster. Check it out here:

The web show is set in the teen space and narrates a story as it unfolds, through the eyes of seven friends. Conservative upbringing, neglected childhood, gender/identity crisis, sexuality and love are some of the themes and subjects addressed in the narrative. REJCTX is the musical journey of members of the REJECTS band who set out to showcase their talent. At the same time, friendship, mystery, intrigue, betrayal, lies, secrets, dysfunctional families, and heart-wrenching loss all form the core plot of this musical saga.

Packed with inspiring songs and foot-tapping beats, REJCTX is a fresh addition to the Indian web series content library. Moreover, it is an ambitious project that marks Goldie’s return to the director’s chair after two years. The web series shall stream on ZEE5 from July 2019 onwards.

We suggest you make this place your one-stop destination to get your hands on all the dope about REJCTX. Keep watching this space for inside scoops and videos.

Daayan 22-23 June Recap: Aakarsh To Capture Satrupa And Send Her Back To Her World