Sandeep Unnithan: Arjun Bijlani Is Playing The Most Important Role In #StateOfSeige2611

Sandeep Unnithan, author of Black Tornado, opens up about his friendship with the 26/11 hero Sandeep Unnikrishnan played by Arjun Bijlani. 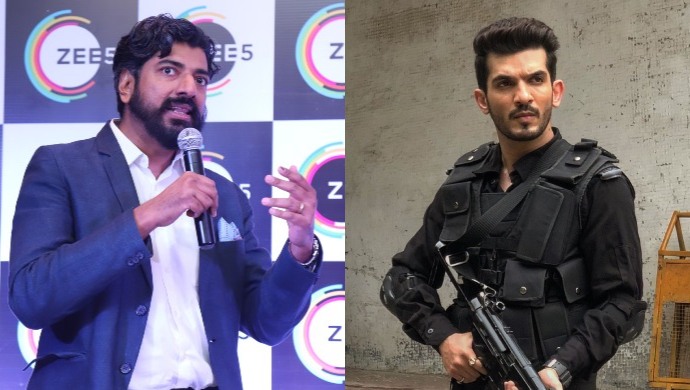 The State Of Siege: 26/11 is set to star a host of popular actors like Arjan Bajwa, Arjun Bijlani, and Vivek Dahiya among others. This series written by respected defence writer Sandeep Unnithan is a factual account of the 26/11 attacks and focuses on the NSG commandos who rescued the city. Sandeep Unnithan mentions that out of the characters in the show, Arjun Bijlani’s character is probably the most important. Here’s why.

Watch the movie Hotel Mumbai, about the 26/11 attacks at Taj Hotel, only streaming on ZEE5.

5 Reasons Why Every Woman Should Watch Shukranu, A Slice-Of-Life ZEE5 Film