In tonight's episode of Santoshi Maa Sunayein Vrat Kathayein, we see Nidhi calling quits on her marriage with Indresh. 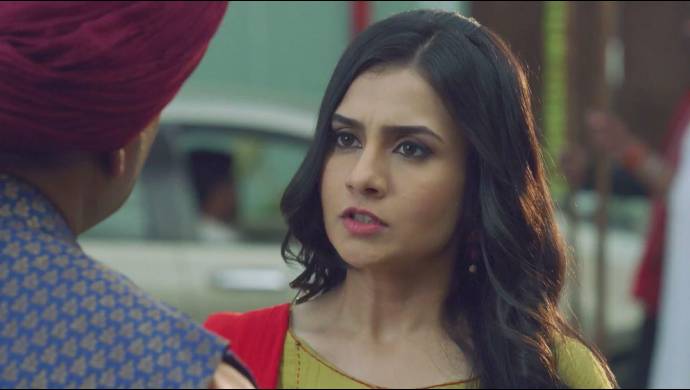 In tonight’s episode of Santoshi Maa Sunayein Vrat Kathayein, we see Swati’s father arguing with his wife about their daughter. He tells her that Swati is a pure soul. To this, Swati’s mother replies saying that she had run away from the family. Her husband reasons with her and tells her that she had also come back after running away. He asks her to trust Swati and her faith in God.

After a while, Polomi Devi is arguing with Mahadev and asking him why he favoured Santoshi Maa. He then says that those who do the Hartalika Teej Vrat with all their heart would reap benefits from it as Parvati herself has initiated it.

In the upcoming episode, Indresh’s family is shocked to find that he has gotten married. How will Indresh’s father react? To find out, keep watching Santoshi Maa Sunayein Vrat Kathayein exclusively on ZEE5.

A Married Woman Teaser: A Mysterious Love Story Beyond Time, Law, And Religion