In tonight's episode, Indresh's father decides to marry him off to someone else. Details inside. 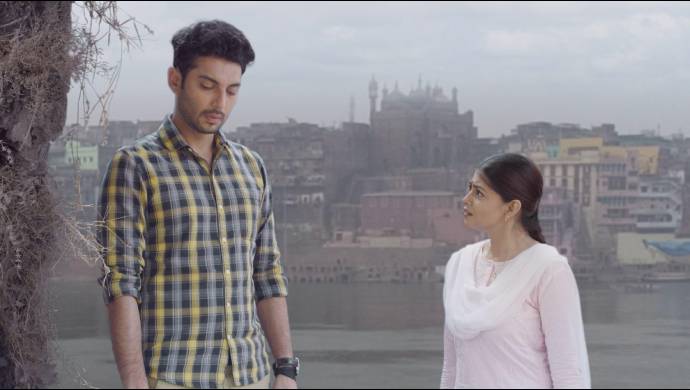 In tonight’s episode of Santoshi Maa Sunayein Vrat Kathayein, we see Swati trying to make a Shivling out of mud as Indresh helps her do so. This isn’t liked by Polomi Devi, and she keeps sending storms of soil to destroy it. After this happens twice, Indresh loses his cool and decides to ask Swati to stop once and for all. Hearing this, she tells him that she is a true devotee and will ensure that nothing stops her from making the Shivling.

On the other side, Indresh’s father finds out that his son is no longer tied to the pillar outside the house. Seeing this, he ties up Indresh’s mother to that pillar as punishment and tells her to ensure that this mistake is never repeated. Soon, a Pandit arrives at their house to conduct a ceremony for Hartalika. This gives Indresh’s father an idea and he decides to get him married, not to Swati but to someone, who is more like their family.

Up in the heavens, Polomi Devi plans a devious scheme to ensure that Swati remains troubled and sad. In the upcoming episode, we see Indresh’s father visiting the house of his would-be daughter-in-law. What will happen next? Let us know in the comments section below and catch the latest episodes of Santoshi Maa Sunayein Vrat Kathayein exclusively on ZEE5.

4 Filmfare Nominated Sensational Stories You Can Watch On ZEE5