Astrologer Anupam Jolly is a famous jyotish and expert who shares with us what kind of a year 2020 will be for SRK and Salman. 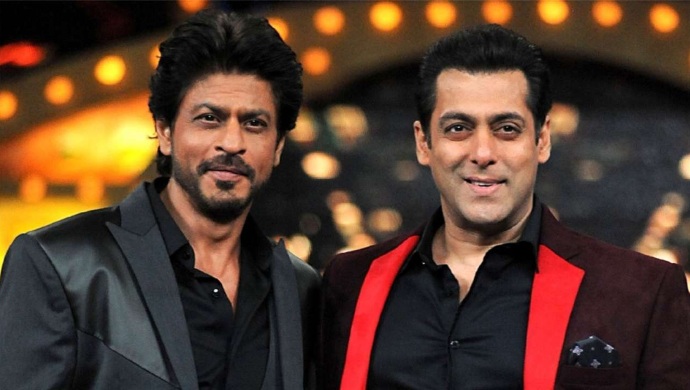 2019 is about to end soon! This decade gets over in less than two months. Yes, that hit hard, right? 2020 is around the corner and a new year is always expected to bring a new light along with it. One makes resolutions to make changes in their life to get rid of what’s no longer healthy or makes them happy and make way for what actually does. Antar Shakti, a new show on Zee TV channel,  is your dose of positivity and motivation comprising ‘bhajans’, spiritual discourse and horoscope, there can be no better way to begin your day with. Astrologer Anupam Jolly from Jaipur, Rajasthan shall discuss the daily horoscope on the show.

We got in touch with Anupam and asked him what the new years seem to have in store for India’s two greatest superstars – Shah Rukh Khan and Salman Khan. Here’s what he said:

“Number 2 belongs to the moon and signifies changes like the lunar phases (Full Moon to New Moon). Years ago at Wankhede’s stadium when SRK was embroiled in controversy but the very next day his IPL team Kolkata Knight Riders won the game. Plus and minus are an inevitable part of the superstar’s life. If he spends one day full of excitement and happiness, there might be another with worries and disturbances in store,” he shared about SRK.

Speaking about Salman, whose kundali Anupam has seen before, he told us, “I have seen Salman Khan’s kundali several times. The one I have shows he has Makar lagna. He is one person, according to the kundali, who is a total moody. He has a bad temper but is someone who will always be available for his friends and family. The kundali also says he is a daring personality and doesn’t step back from taking risks. The year might bring some tough times but there will be happy times too.”

Watch Antar Shakti to know more about your own zodiac sign.

Happy Birthday Onir: Celebrating The Role Of ‘My Brother Nikhil’ In…

You can now watch New Bollywood Movies like The Tashkent Files only on ZEE5.