This look was meant to help Nitin Goswami aka Vin Kundra run away from the police station. 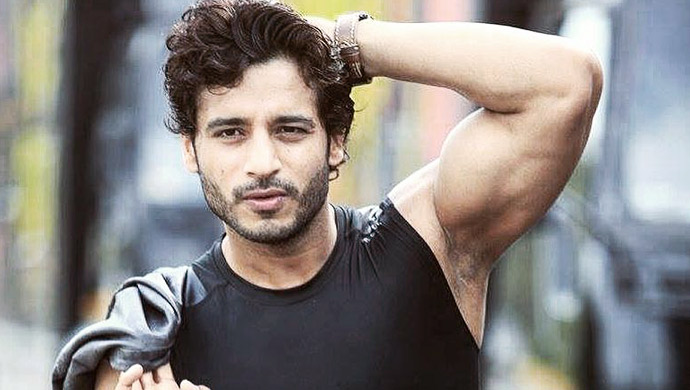 Siddhivinayak fame Nitin Goswami is blessed with dashing looks and brilliant acting skills. He played superstar Vin Kundra’s character on the show and has done a great job. Now, when it comes to looks, Nitin’s personality and appearance just made him look like a rockstar thanks to his character on the show.

During a track of the show, fans of the show may remember that Vinayak aka Vin had managed to run away from the police station. And to keep him safe, his wife Siddhi (played by Farnaz Shetty) changes his look by the help of makeup.

Have a look at the episode when Vin was held in Jail:

To our surprise, this new look donned by the actor really made us go nostalgic as it reminded us, Bob Marley.

Have a look at the look donned by Vin:

Now, take a look at the star’s look:

‘’Why you no check the heart that beat instead of the bank account?’’ #bobmarleyquotes . 📷 by Adrian Boot © Fifty-Six Hope Road Music, Ltd.

Nitin’s disguise look had a very close resemblance to that of Bob Marley’s look. For those who aren’t aware, Bob Marley was a Jamaican singer-songwriter who became an international musical and cultural icon.

Though Marley died at an early age of 36, he is still considered as the king of reggae and his fan following remains intact over time. The Siddhivinayak actor nailed Bob Marley’s look in the show leaving us and his fans out there completely stunned.

Don’t you agree? Let us know what you think about Nitin’s look in the comments section below!

Watch The Comedy Drama Of A Parsi Dysfunctional Family In Akoori

9 Celebrities Who Hail From A Royal Lineage