Siddhivinayak’s Farnaz Shetty Is A Mr Bean Fan. Check Out Why?

Have a look at the cute fan moment of Siddhi Kundra of Siddhivinayak imitating Mr Bean (Rowan Atkinson). 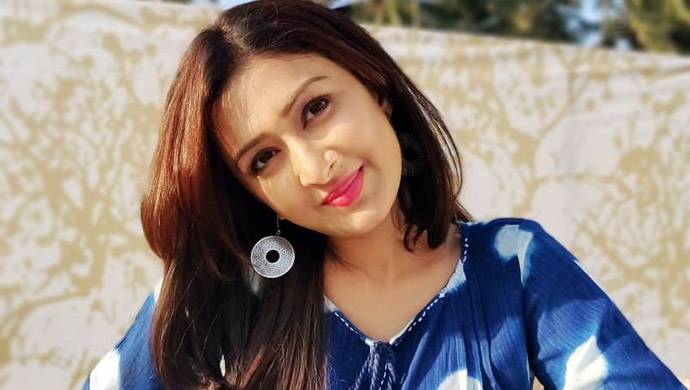 It’s simply hard to imagine the 90s without Mr Bean. For the kids and even adults, he is the funniest character who can make anybody laugh without uttering a single word. It’s been more than 25 years since Mr Bean first appeared on TV screens. Played by Rowan Atkinson, this comic character to date enjoys a huge fan following especially among kids, who were born in the same period of time and even after the new millennium as well.

Amongst the die-hard fans of Mr Bean, there’s one TV star who loves him immensely, and we have got to know about this, courtesy social media. No points for guessing, it is none other than actress Farnaz Shetty. She is one star on the small screen who needs no introduction. She has made her way into everyone’s hearts as Siddhi Kundra of the much popular And TV’s show Siddhivinayak.

Can childhood friends be life partners? Watch the story of Siddhi and Vinayak:

Though everyone is a fan of her without a doubt, being a 90s kid, she herself is a big fan of Mr Bean. Don’t you believe us? Wait! We have proof. There’s a super adorable click posted on her Instagram account where Farnaz is seen posing along with a statue of Mr Bean.  Have a look at this cute fan moment of Farnaz with Mr Bean’s statue here:

The actress has captioned it, “Mr and Mrs Bean ❤️:*

In fact, the actress can be seen enjoying here, as she gets to imitate Mr. Bean’s pose along with the similar funny facial expression. Isn’t that cute and funny. We cannot decide who is cuter. Don’t you agree with us?

Watch this space for more interesting updates on your favourite TV celebs.